Coming off the back of America’s decision to overturn the Roe vs Wade legislation, the murder of Mahsa Amini & displays of toxic patriarchy throughout the world, non-binary artist Bizarrefae releases an anthem for female assigned & presenting people, in a bid to empower them in their autonomy. 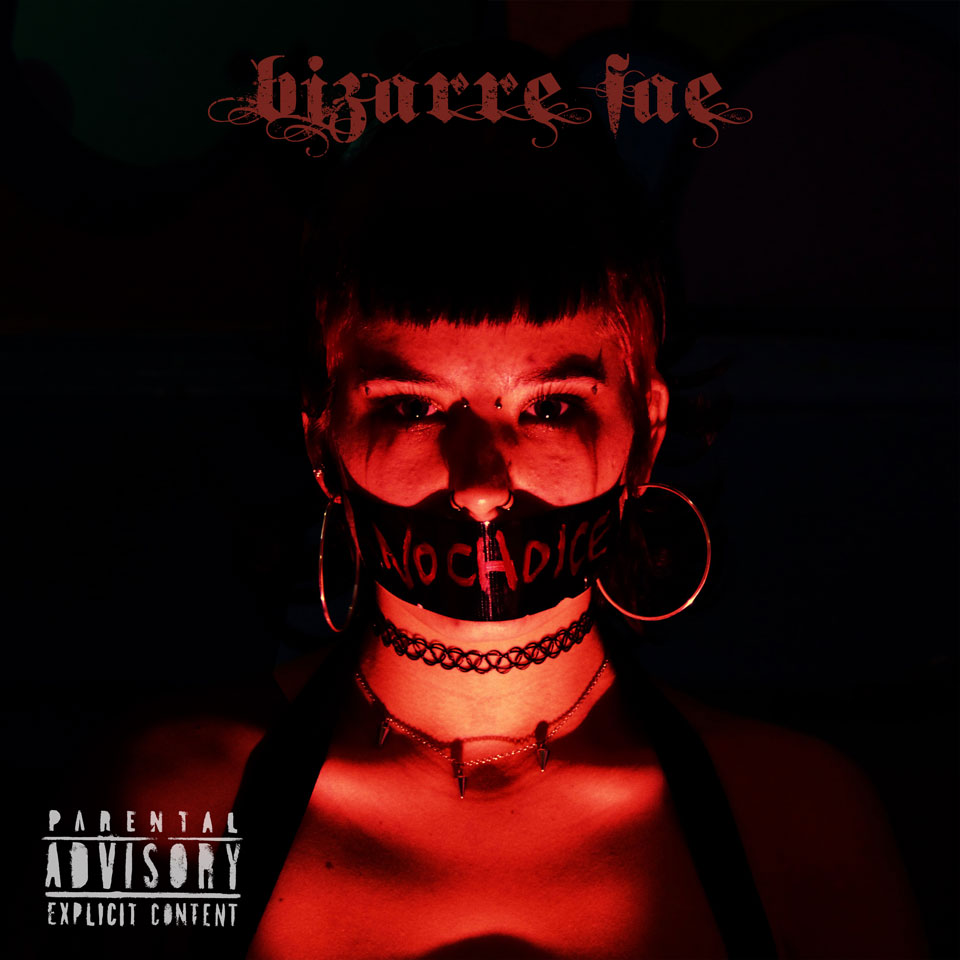 “With their powerful hip-hop sound & eclectic beats, they give a voice to the voiceless & scream the words we haven’t found” Music for Misfits

“Above all Fae can not only sing (they can really sing & then some!) but they can channel real emotion” Devolution

Conceived during lockdown, and after a breakthrough year that saw the release of their singles Dwarfed and Happy [Mirtazapine], the EP Once Upon A Time and a prestigious slot on brat-punk Delilah Bon’s explosive UK tour, enigmatic non-binary artist Bizarrefae releases their first single of 2023 No Choice – an exploration into the modern-day consequences of humanity’s past.

Continuing their flourishing creative relationship with Hull’s ‘King of Electro’ producer Endoflevelbaddie this latest offering. with its crisp beats and menacing electro-bass. sees Bizarrefae explore the status-quo between the oppressed & the oppressors. To explain in their own words: “within the 200k years that humans have been around, cultures have developed around the oppression of those that were seen as ‘lesser’. No Choice is an exploration into what this twisted history has resulted in. Coming off the back of America’s decision to overturn the Roe vs Wade legislation, the murder of Mahsa Amini & displays of toxic patriarchy seen worldwide, this anthem is for female assigned & presenting people, in a bid to empower them in their autonomy. It’s to remind my fellow humans they are not alone or ‘crazy’ for being angry with the world of pain in which they have no choice but to struggle through”.

Bizarrefae is an alt-pop / electro / punk artist based deep in the heart of the woods & can be found dancing with the ‘fae’ under the light of a full moon. As a child they were encouraged to make as much noise as possible & to dance & sing to their heart’s content. They are drawn to music that comes from the heart, that shines a light on the injustice & plight of the human race & all that challenges the norms of society.

Their songs range from empowering heartfelt ballads about love & loss to furious bursts of energetic rage & chaos which pick apart the patriarchy & capitalism as well as captivate, shock & draw in audiences in equal measure.

After the success of previous releases Dwarfed, Happy [Mirtazapine] and their Once Upon A Time EP, they’ve carved out their own unique place in the music scene, never afraid to expose themselves or challenge their audience to listen to something that might make them uncomfortable. They’re a champion for under-represented genders & keen to talk about mental health issues, sexuality, religion & capitalism whenever they get the opportunity.

After only a handful of gigs they were invited to support Delilah Bon on their UK tour during which they played alongside similar artists such as ALT BLK ERA, Alyx Lynn & Fear Of Marko. They may have been labelled controversial at times but it’s a badge they always wear with pride. Be sure to follow on their social media as the story continues… 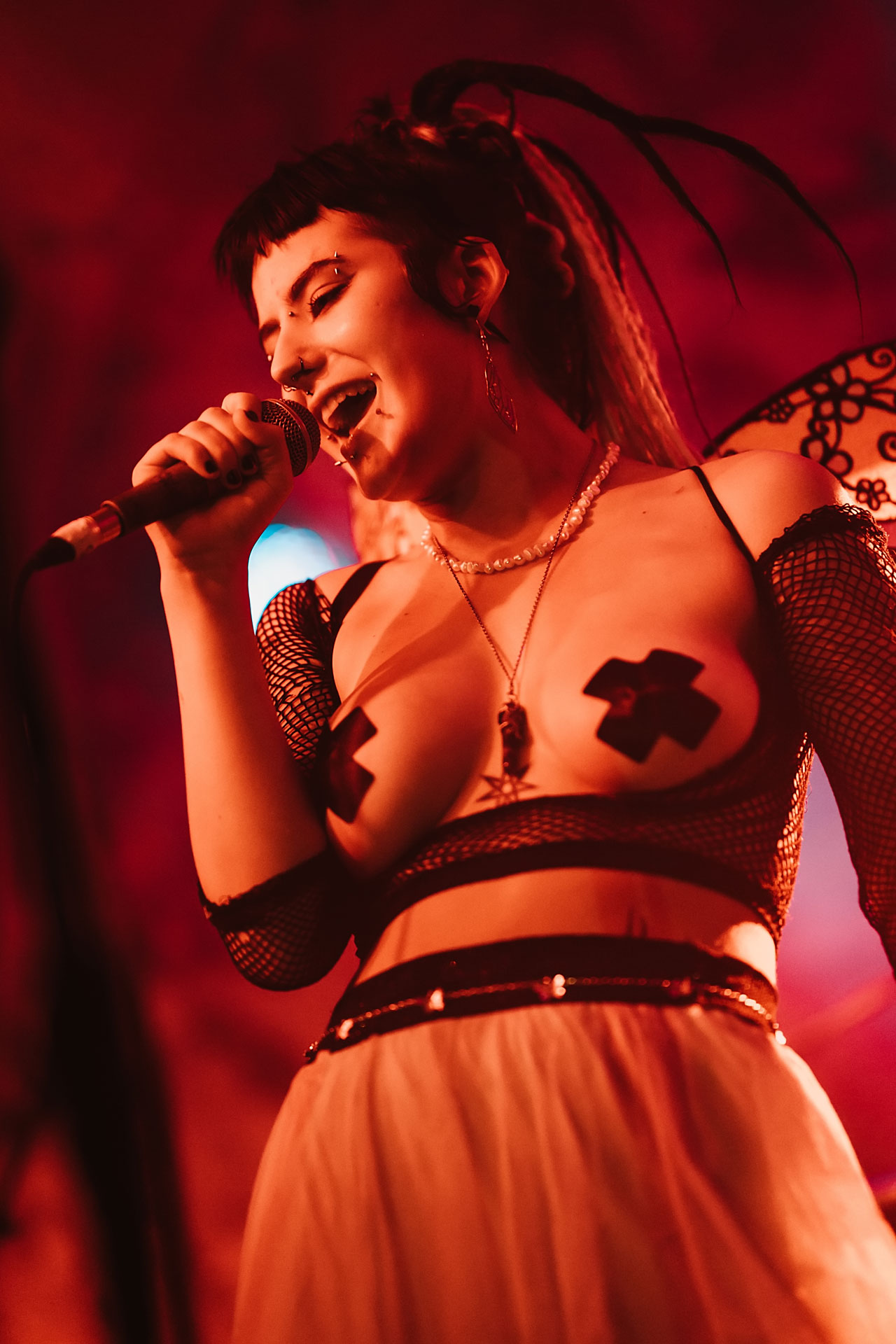 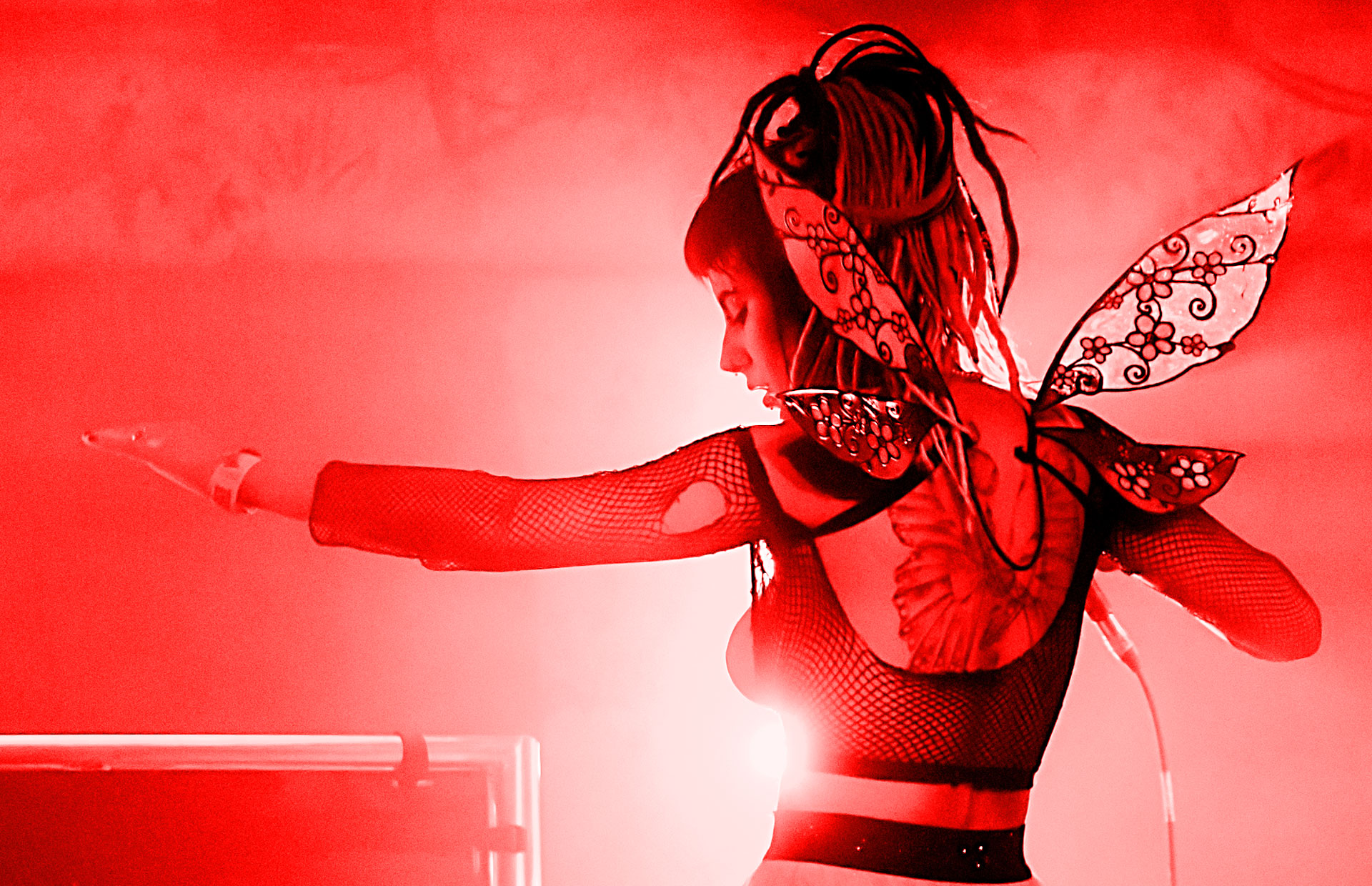