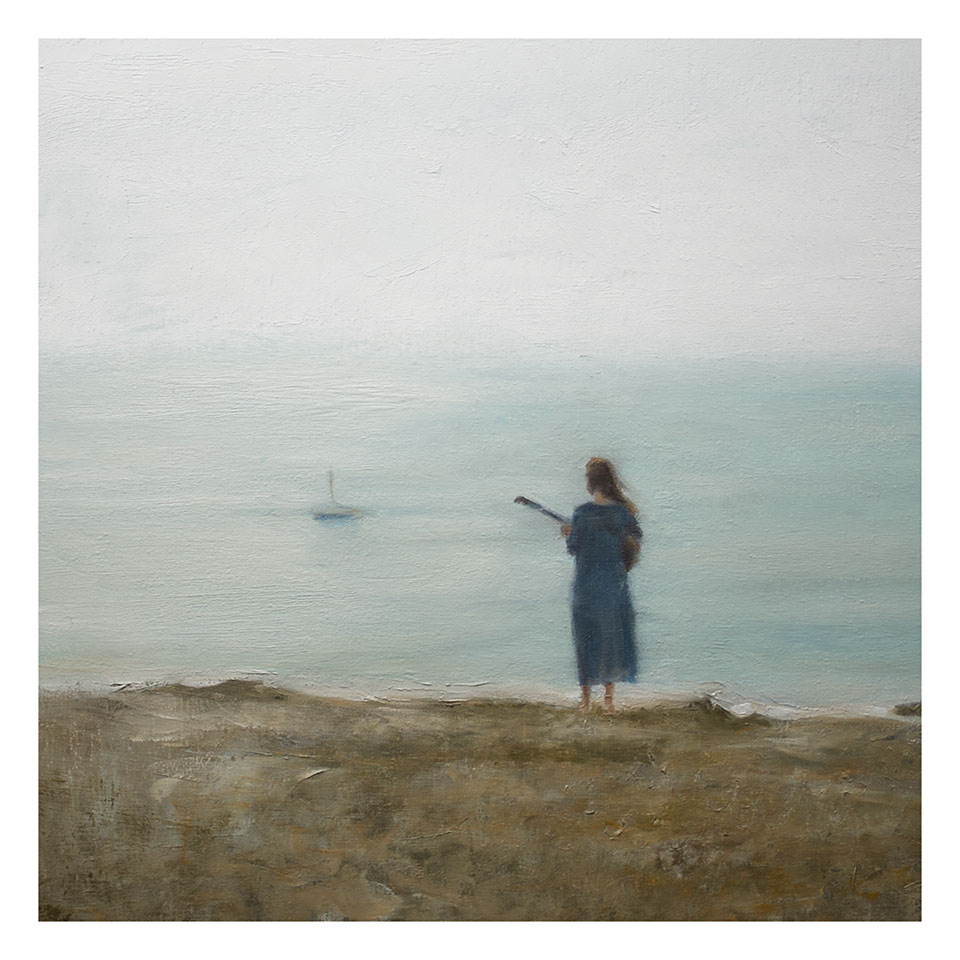 The idea behind Reef grew from concerns around the world’s environmental crisis & humanity’s elemental connection to nature. The song likens humanity’s direction of travel to a ship that’s sailed into a reef and now stuck, is trying to figure out how to re-establish some sort of balance, both collectively & individually. Malin says of the release: “Reef is the first in a collection of songs I’m writing about ‘high sensitivity’, deciding to no longer apologise for my own vulnerability whilst encouraging others to do the same. It’s a gift to be sensitive, use it & don’t hide it!”

The video was shot by London based film director Alex Simpson. Known for her work with Apple, Channel 4, Guardian & The BFI, Alex collaborated with Malin in pulling together imagery inspired by the lyrics & shot it on both digital & super-8 formats, creating a perfect amalgam of sound and vision.

Originally from the Swedish village Tibro, Malin grew up in a multi-generational musical household & at the age of eight she started writing her own songs. Citing musicians Joni Mitchell, Joan Baez & Anna Ternheim plus author Virginia Woolf & Swedish poets Edith Södergran & Karin Boye as inspiration, Malin’s gentle finger-picking guitar, along with her contemplative lyrics & evocative melodies soon caught the attention of SKAP (the Swedish Society of Songwriters, Composers & Authors), who presented her with the prestigious SKAP Award for Emerging Artists & Songwriters. Later, Malin moved to London where she collaborated with various songwriters & producers developing her sound. Also, since living in the capital, she’s played over a hundred shows at many venues including the legendary Union Chapel & The Lexington to name a few.

The release of Reef leads the way for Malin’s upcoming album Space to Feel, which explores her journey as a “highly sensitive person” (HSP), travelling through the emotions that come with leaving a place of tranquillity & moving to London. The songs show Malin‘s story in living with the personality trait, promoting awareness & diminishing negativity towards showing such sensitivity.

With an upcoming showcase at the Swedish Festival Future Echoes this spring, the future looks bright for Malin as the year unfolds – be sure to watch this space! 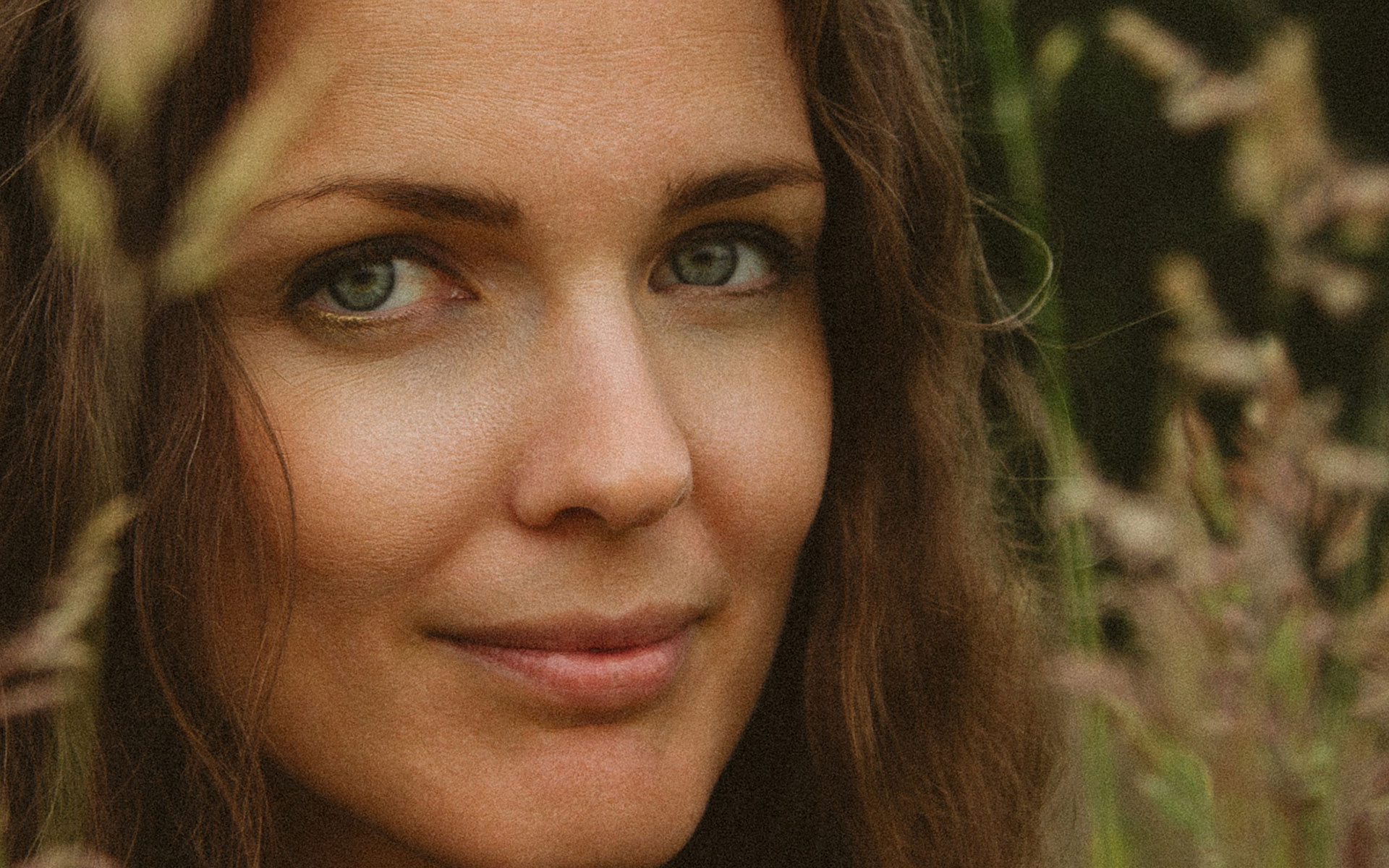