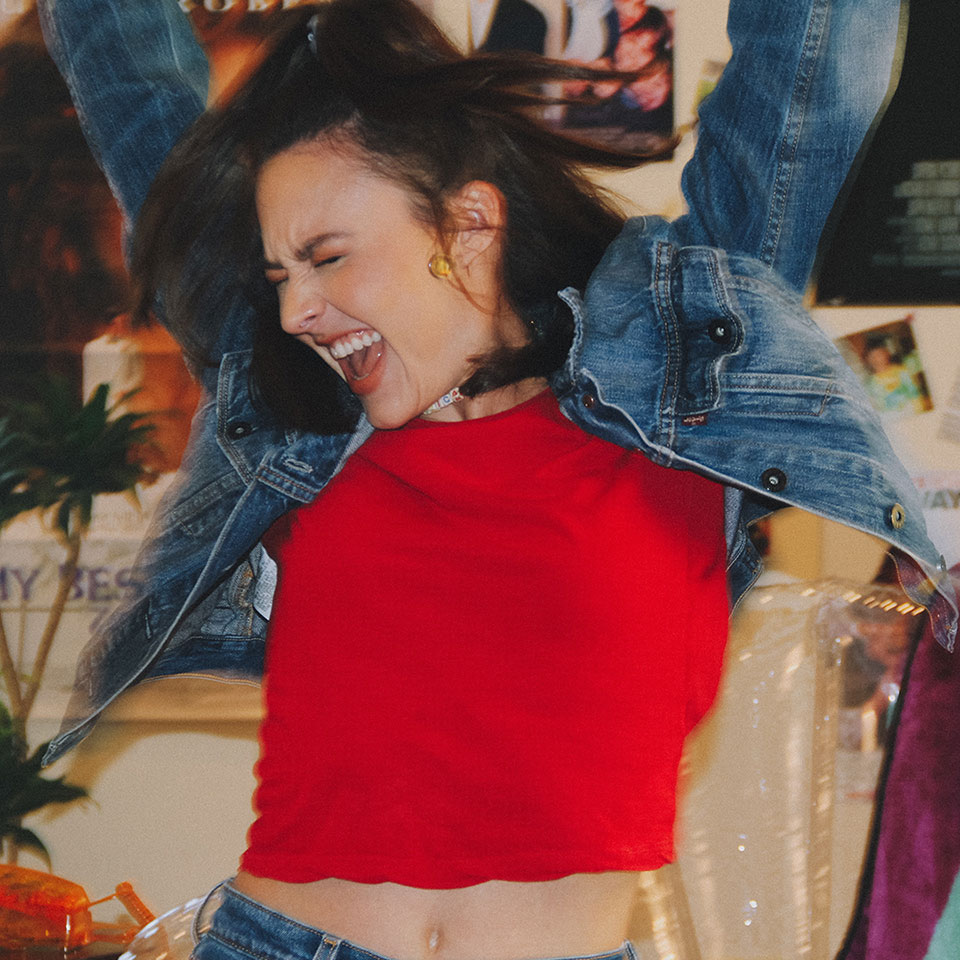 Following on from her previous single CPH, about the importance of close friends in unfamiliar surroundings, Californian singer-songwriter Monica Aben again digs deep in her emotional vault with the release of upcoming single Kids In L.A. – a song that looks back on the best of times with the best of friends, while coming to terms with the fact that life has moved on you remain friends with your ‘besties’ due to shared experiences from back in the day.

Monica says of the release: “Kids in L.A. is my song to the friends I grew up with. I’ve recently found myself in my mid 20s and this whole year has made me realize that we’re all entering the next chapter in our lives. It made me look back at all our memories and honestly, I think we knew we were in the good days while we were in them. We celebrated how free and happy we were, how we joyfully basked in the sun of our mistakes. This song is an ode to the best of times with the best of humans”.

Monica plans to visit the UK early 2022 to continue promotion of her Postcards EP alongside songwriting sessions with a selection of top-flight musicians for future releases. Please follow Monica on social media or check her website for updates. 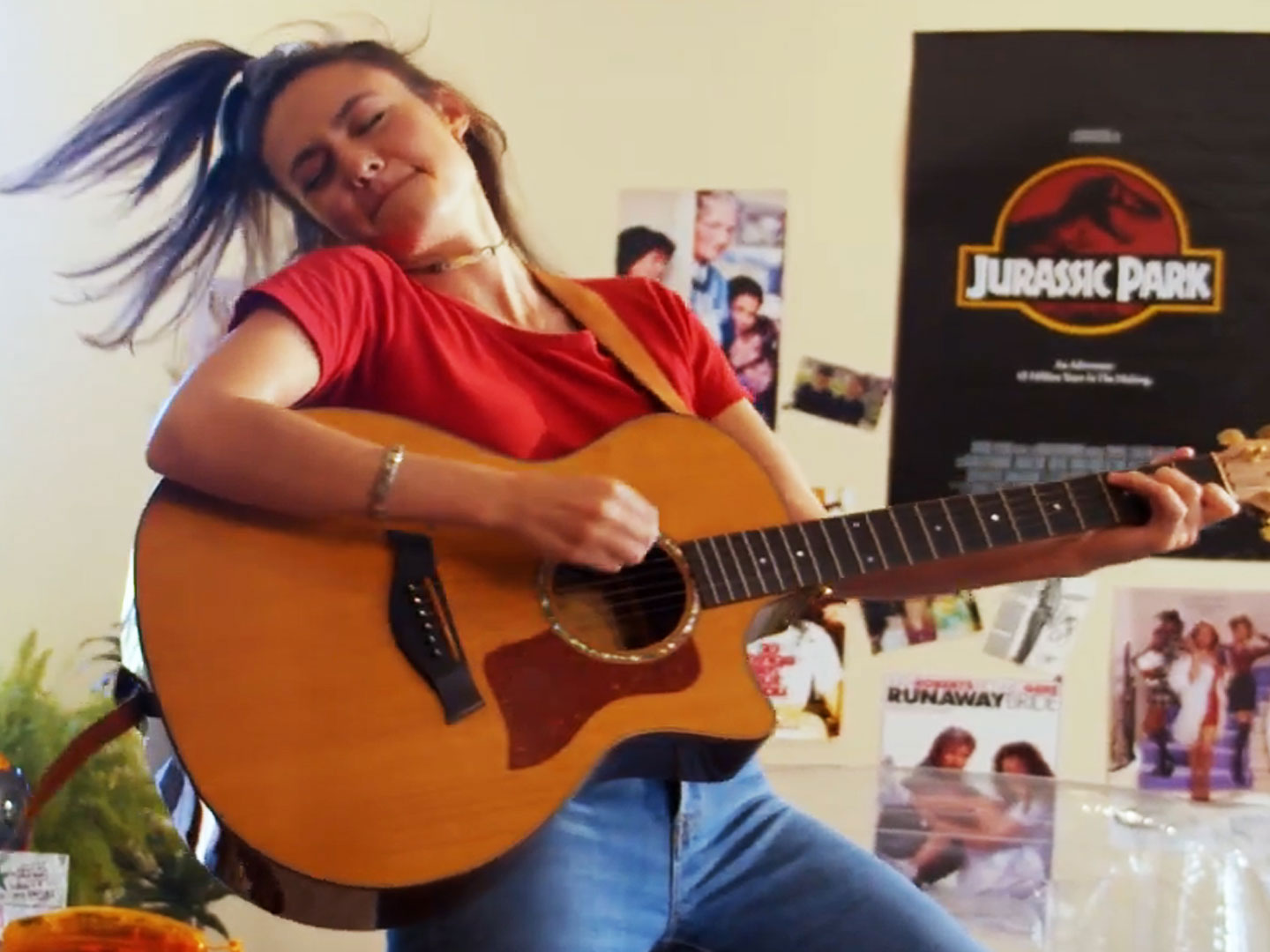