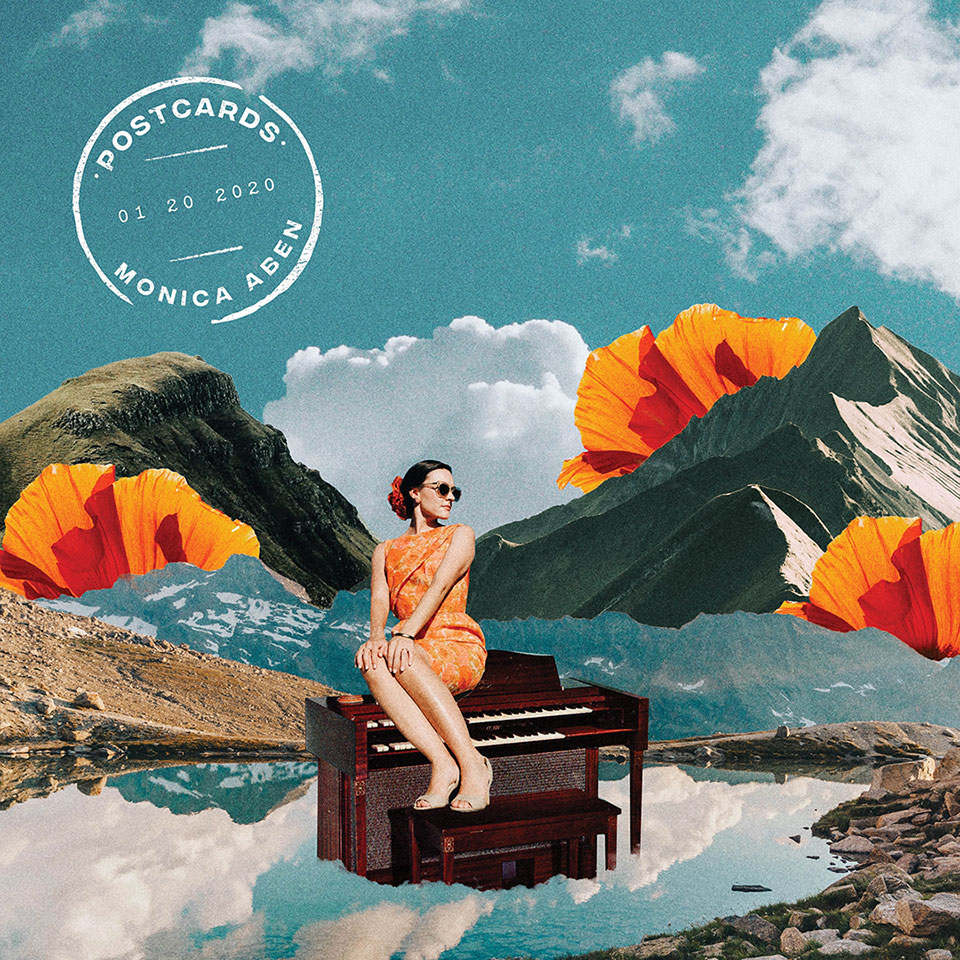 Have you ever written a letter to the one that almost was, but never sent it? How about a letter to your future self, reminding you of the good, the bad & all the milestones in your life? What if you sent the postcard that your friend convinced you not to… would your whole life look different? Venice, California artist Monica Aben pulled the shoebox packed with letters & postcards from under her bed, and whilst reminiscing about the past, wrote a collection of songs that explores every unsent word from those pages, all encapsulated in her new EP Postcards.

This five-track release includes her latest single Reasons to Reminisce – a song that sees Monica stumbling on a thread of messages on an old cell phone to discover how much she’s changed. Through reminiscing, she realised you can learn from mistakes, feel none of the old feelings but still have appreciation for the person you once were.

Other tracks on the EP include her previous two singles: CPH – an ode to Copenhagen & staying connected to your inner-self while building a life in a new city; and Kids In L.A. – about looking back on the best of times with the best of friends, while coming to terms with although life has moved on, you remain friends with your ‘besties’ from back in the day. There are also additional tracks That’s Alright – about having the courage to be yourself when changing direction, and Last Local In Venice – about how the true soul of her home town, Venice / Los Angeles has changed through recent gentrification.

Monica plans to visit the UK early 2022 to continue promotion of her Postcards EP as well as explore songwriting with a selection of top-flight musicians for future releases. Please follow Monica on social media or check her website for updates. 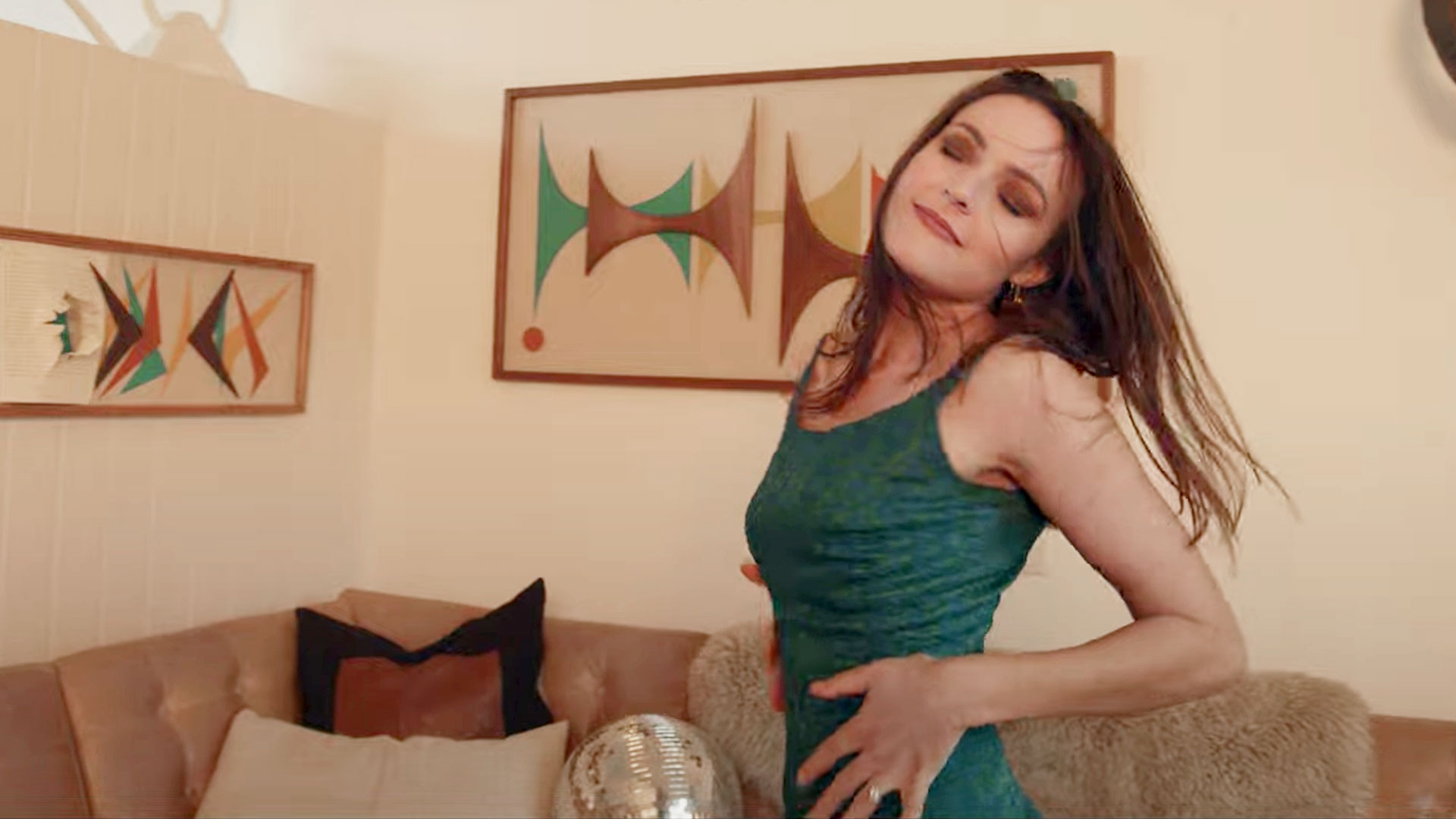