There’s a deep uneasy low frequency hum being heard around the world! In Bristol for instance, it appears & then it goes – some hear it, some don’t, some ask “is it even real”? This is the inspiration behind International alt rock band Mount Forel’s new single The Hum 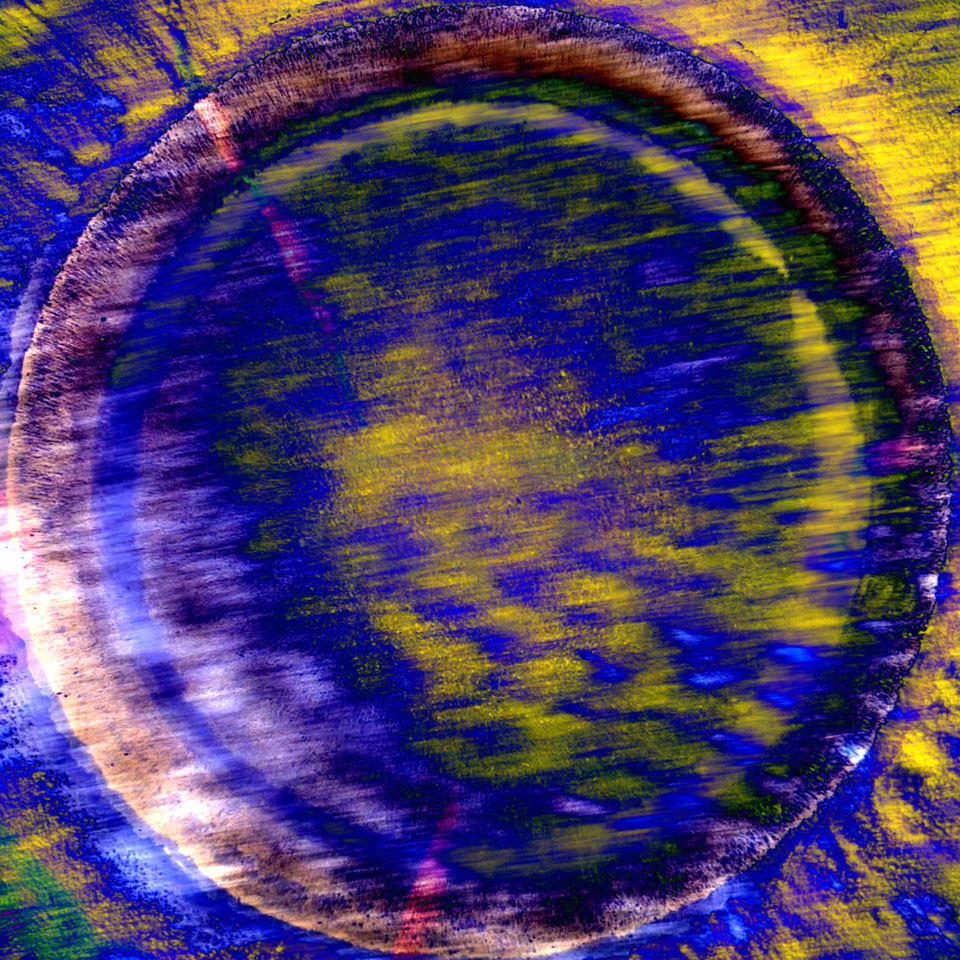 There’s a deep uneasy low frequency hum being heard around the world! In Bristol for instance, it appears & then it goes – some hear it, some don’t, some ask “is it even real”? This is the inspiration behind International alt rock band Mount Forel’s new single erm… The Hum – the 1st single from their upcoming 2nd album Sub Rosa Stories.

Following the release of debut album Small Worlds, which received critical acclaim from magazines & websites like Vive Le Rock, RnR & Louder than War, plus radio play from John Kennedy on Radio X, Amazing Radio & many other stations, the band wanted to kick off their 2nd album with a high energy, rhythm driven track. The result being The Hum – a track that starts off with a polyrhythmic riff underpinned by 3 drum kits, before fiery guitar riffing takes the release to a frenzied crescendo.

Drummer Andrew Wakatsuki says of the release “The hum has been freaking Bristol out and we’re sharing that energy with the rest of you. Because we (humans) can’t relate to low frequencies, and in particular where they emanate from, there may be multiple reasons why the people of Bristol hear the hum. They think it’s a shared phenomenon but it could come from all sorts of places: internal or external. The video flicks through images representing theory after theory as to its source at a fast pace, yet with no answers, echoing the frustration of the people experiencing it”.

With a reputation for interdisciplinary gigs where audiences are either invited to wear blindfolds to enhance the aural experience or paint freely while listening to the band, Mount Forel are not your average band, having grown up living in many cities around the world including Denver / Colorado, Dunedin / New Zealand, Osaka & Tokyo / Japan, Derry / Northern Ireland, Manchester & The Wirral. This wide range of cultural influences is reflected in their songwriting with references to global issues like climate change, populist politics & the ever-shifting sands of societal imbalance. With Ross Thompson (Lead Vocals, Guitar), Takaco Iida (Bass, BVs), Pete Garner (Guitar, Keys) & Andrew Wakatsuki-Robinson (Drums & toys) making up the band, musical influences stretch far & wide to include post rockers Mogwai & 90s grunge, through to experimental avant-pop Japanese indie bands like Toe plus 70s psychedelia, Radiohead, Calexico, Efterklang & Hendrix is never far from the turntable. After meeting under an apple tree in London, they collectively decided to become a multicultural rock band rather than selling cider… and so the story began!

Mount Forel’s 2nd album Sub Rosa Stories is an uneasy group of secret symphonic modern tales, with The Hum being the first offering. Each petal that falls from the rose tells a story of chaos & consequence from somewhere in the world. Go easy people! 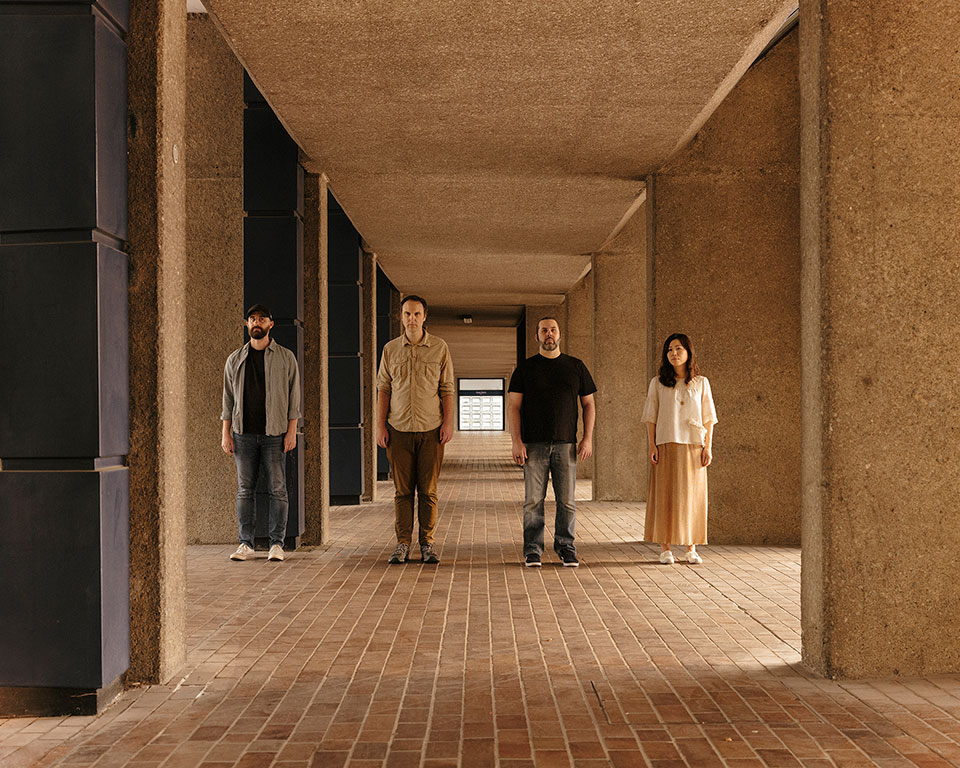