A collaborative release between

Propelled by a disco beat and rolling bassline, Jukebox’s energetic and compelling mix was captured by producer Chris Smith and recorded at Press Play Studios In Bermondsey, South London.

Nothingheads say “Jukebox is about retreating into your own ‘doom cave’, tuning out and turning it up”.

Formed through a shared love for the capital’s DIY music scene, Nothingheads songs draw no boundaries – no subject is too confusing, no sound too eclectic. The band write collaboratively, harnessing the noise and energy that comes from playing together.

May 1st – Get Together Festival (Sheffield) 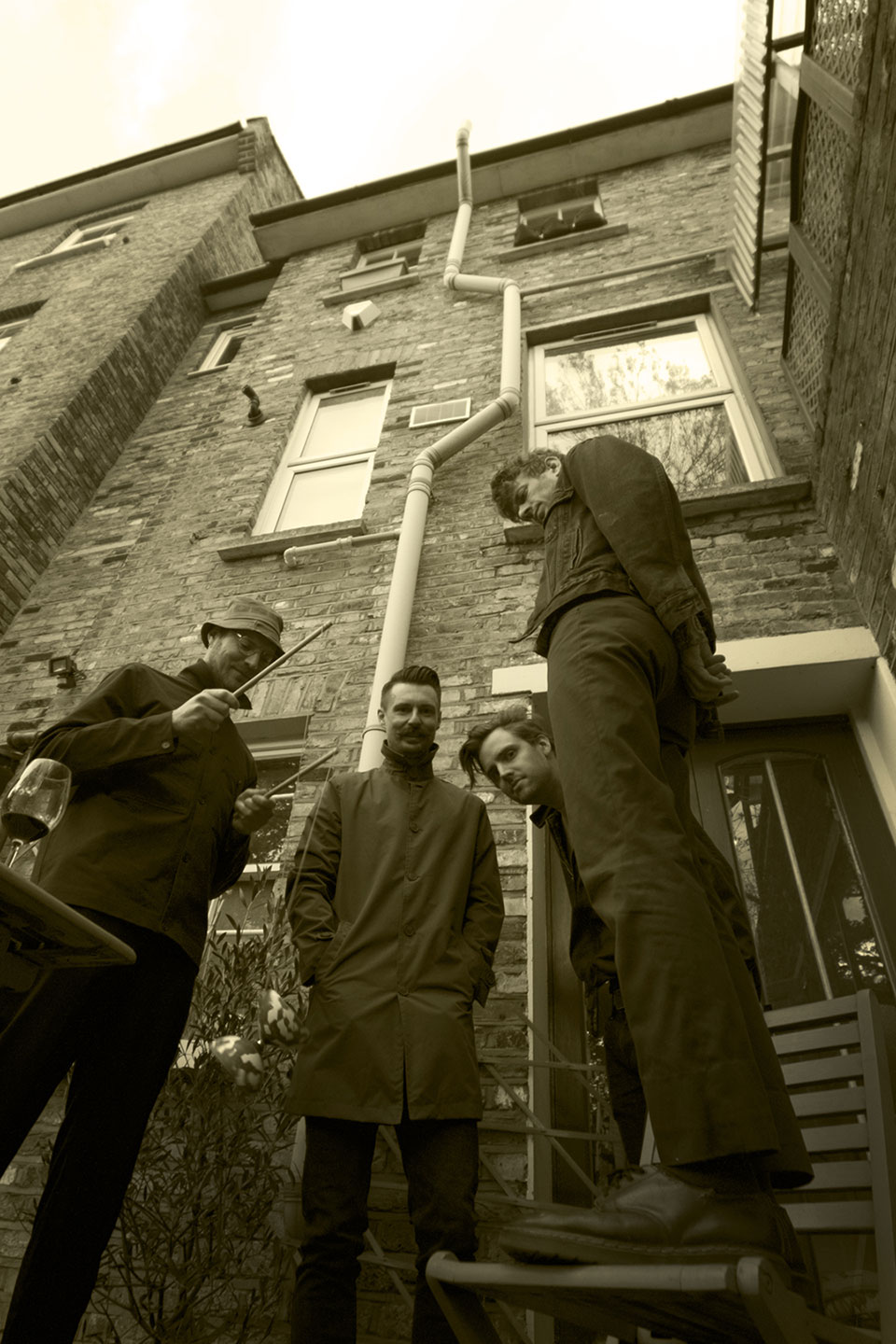