The South London songsmith releases his new single about drudgery and letting go of it – analogue lo-fi at its finest! 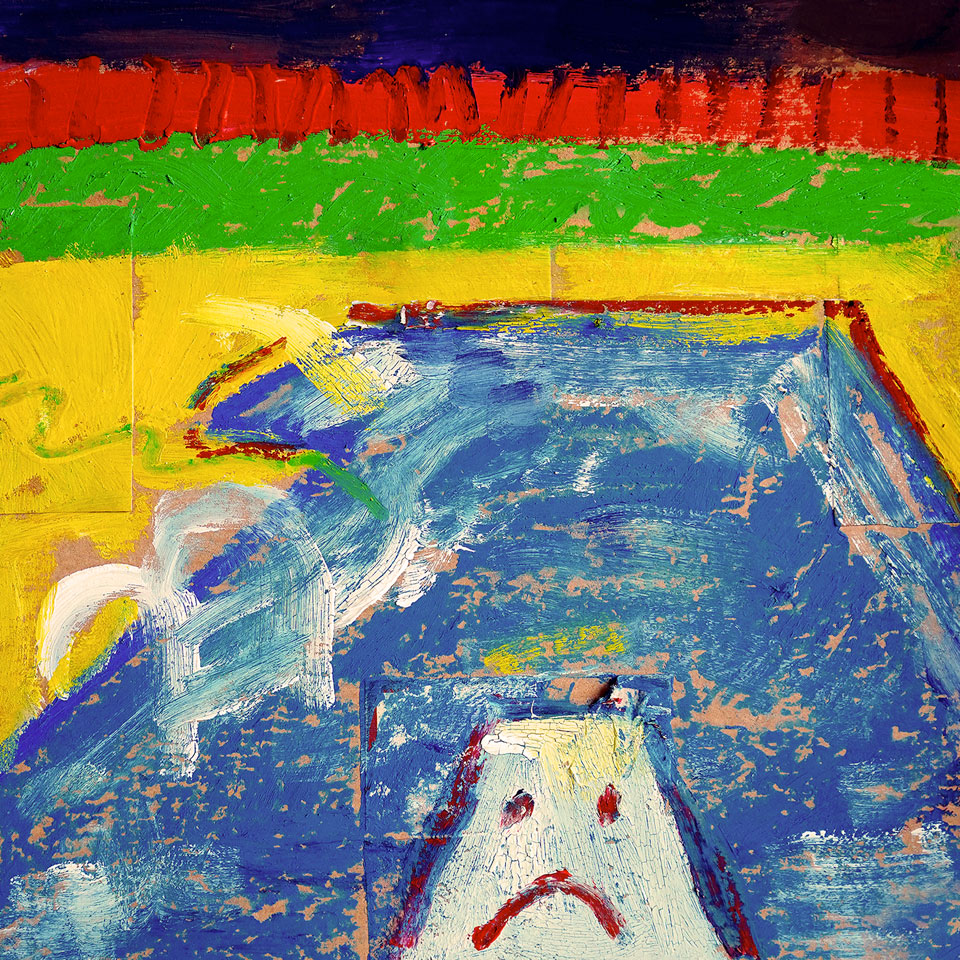 With his talent already recognised by The Line Of Best Fit, DIY, Hard of Hearing, So Young, The Guardian and BBC 6Music’s Steve Lamacq, Texas born, Swindon bred South Londoner Rainn Byrns releases Never Ending Story – a song about complete despair to the point that it becomes kind of absurd and funny.

Recorded at Rainn’s home studio in deepest Peckham, playing all the instruments himself and using only analogue recording techniques, Never Ending Story follows on from his Country Living EP released last autumn and is a taste of what’s to come on his debut album due to drop later this year. The track’s purposefully jovial delivery sees Rainn recounting the dread of facing the same things day in and day out, only to be juxtaposed in the chorus where he tells himself to get a grip and look to the positive – a sort of back and forth where he’s gaslighting himself one moment and then minimising his own mental health issues in the other. To quote Rainn; “It’s the embodiment of giving up, but then there’s a freedom to that, when all is said and done. When you relinquish any expectations you can sometimes surprise yourself”!

The video, directed by Taylor Torr (Prima Queen, Home Counties) along with DoP Harry Basey (Home Counties) sees Rainn on a therapist’s couch telling stories about the never ending monotony of a life stooped in daily drudgery, only to have multiple ‘shrinks’ throw their notepads in the air in desperation as to a way out!

Having spent the early part of his life moving around the world, Rainn has absorbed a wide range of musical influences, citing Jonathan Richman for his honesty in his songwriting, Japanese artist and producer Haroumi Hosono for his astounding versatility, Lou Reed and Brazilian music from 1920s to 1970s as all key points of inspiration. As well as singing and playing all the instruments on his self-produced recordings, Rainn has taken time to put together a band of like-minded souls to take his music to a live audience. Having eventually persuaded school friend Tom to join him on drums, he then met guitarist Felix after an evening of bonding over guitar amp lust and a love for lo-fi music. Lastly Nicole offered to stand in on bass when they were offered a sold out support for New Zealand legends The Beths. After learning the bass from scratch in just one week she decided to fully commit – and so the perfect live band was formed.

This ‘crappy-go-lucky’ character, who by the way is on the fence regarding the existence of UFOs (you’ll have to ask him), has an innate talent for writing from the heart with total honesty, even if it’s bit ugly sometimes, catching a mood that is sometimes full of sadness but equally hopeful.

With a debut album on its way that’s jam-packed with melodies and Rainn’s on the nose lyrical delivery, this year looks set to have his name on it. Be sure to follow his socials for updates as the story unfolds. 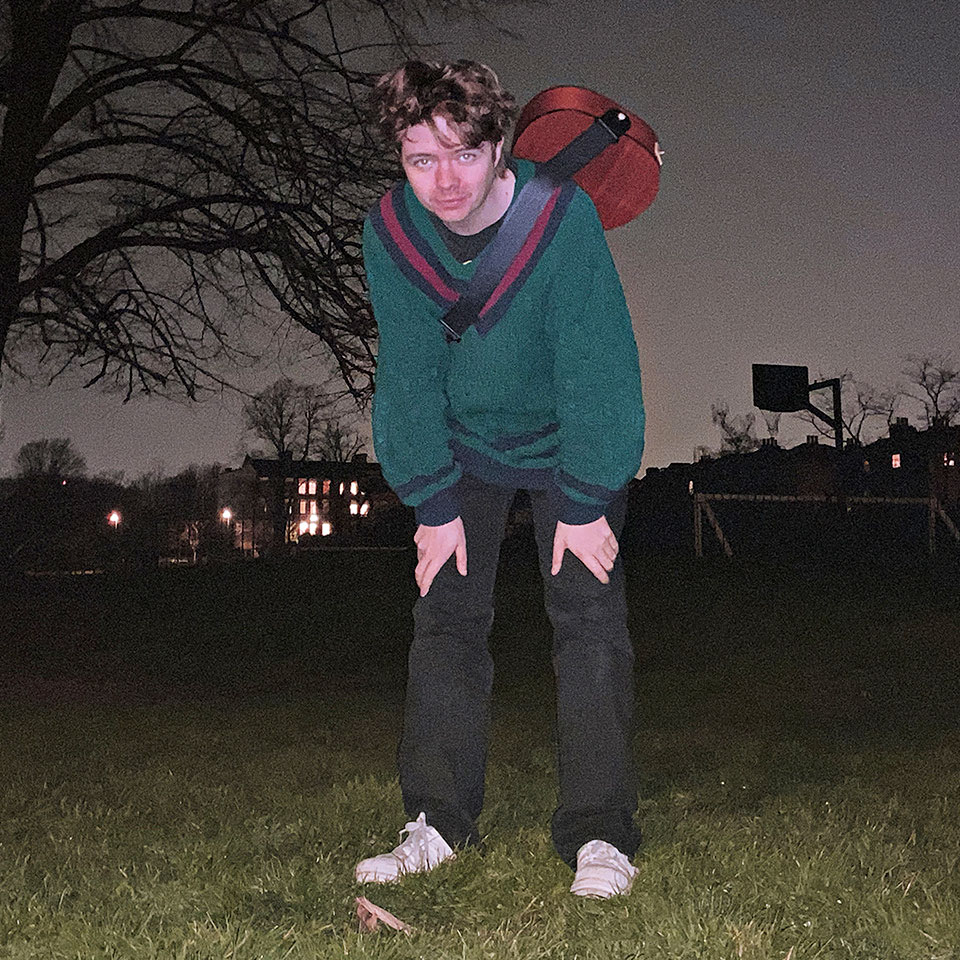