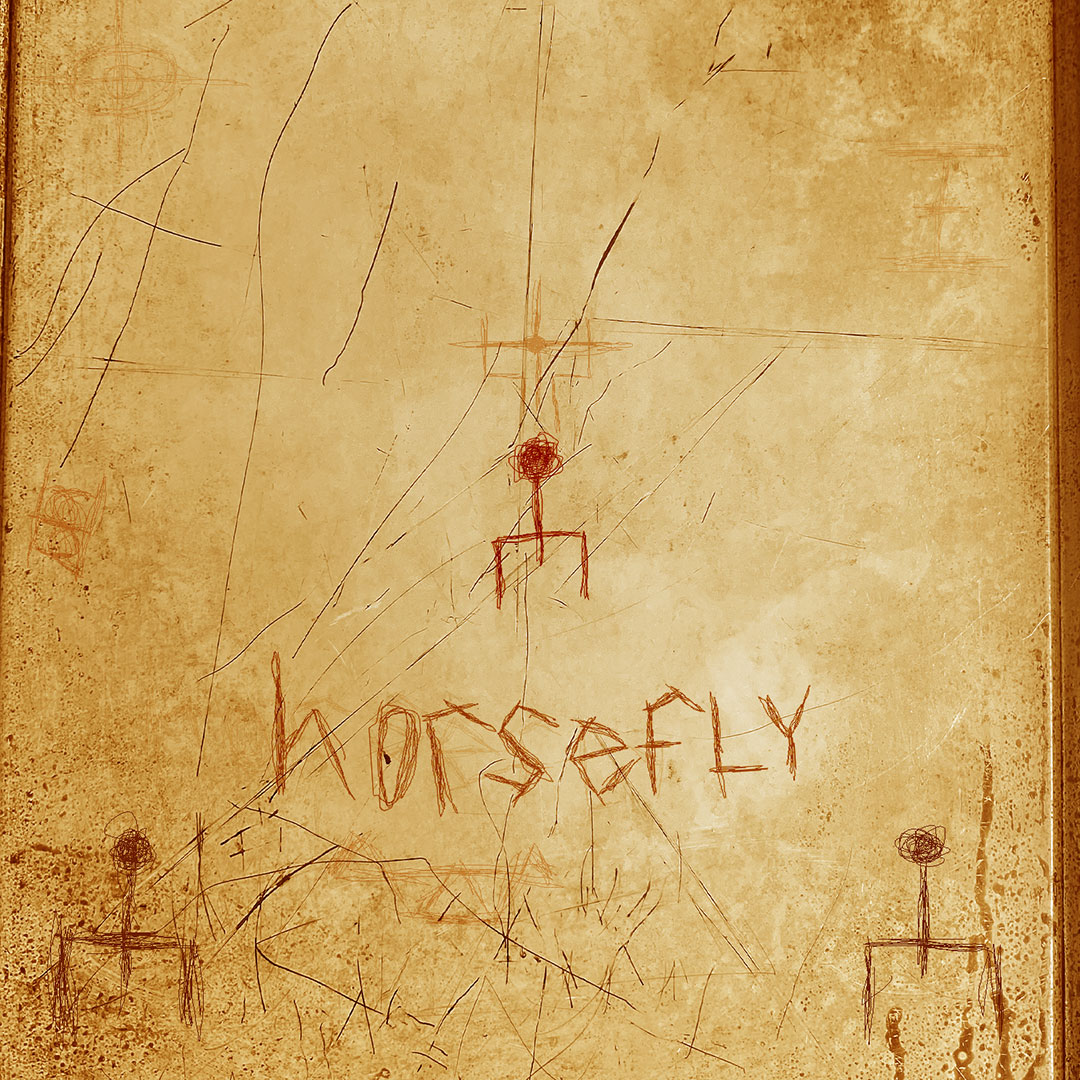 East Yorkshire based noise punks Bug Facer release their debut single Horsefly – an evocative and suggestive track about struggle, described by the band as conjuring up images of being trapped in a medieval prison or stuck in a box.

Released on Hull based label Warren Records (part of the city’s highly inspirational Warren Youth Project), Horsefly was produced by local indie producer & musician Adam Pattrick at the label’s inhouse recording studio. With a dark sense of foreboding the track offers an insight into the band’s overarching concept around their music, in which they aim to deafen audiences with pure primal musical grit and emotion.

First birthed on an acoustic guitar, Horsefly has been refined throughout the recording process and metamorphized into the behemoth it has come to be. The band say of the release “we’re incredibly excited to release Horsefly as it’s grown into something huge over the last few months and ended up so much bigger than we could have ever imagined. Also, since we’ve started gigging, it’s become one of the audience’s favourite tracks live and we have plenty more tracks like this in the pipeline that we’re currently working on in the studio for release over the coming months”.