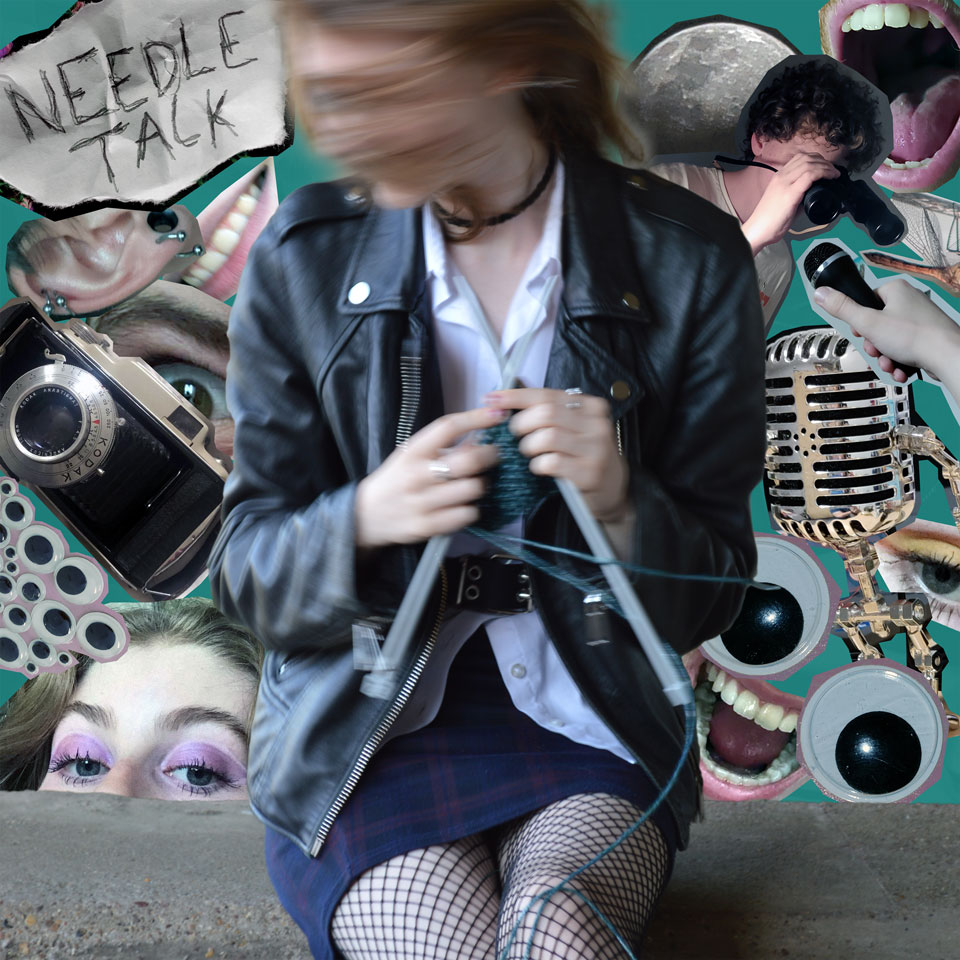 Describing themselves as a ‘fight night at the circus!’ Hull’s latest band Candid Faces release their second single to date Needle Talk – an infectious trash-pop future classic that touches on themes of paranoia and anxiety in its lyric.

Produced by indie maestro Adam Pattrick at the Warren Records inhouse recording studio, Needle Talk is a hyper energetic slice of post punk energy filled with edgy guitars and fiery vocals that’s been sending crowds wild at their recent gigs in and around the East Yorkshire area.

Needle Talk’s ‘keep it simple’ & ‘to the point’ lyric takes a peek into the psyche of someone who is constantly conscious of how they’re being perceived by others – a concept that’s illustrated so well in Hull director Jody Moore’s video to accompany the release. Lead vocalist Liz Shaw explains that “I used to be that person who’d be imagining all the time what other people were thinking about me, and who knows if it was true at all!  So much energy was soaked up with those thoughts, that there was no space for me to just be me. In the chorus of Needle Talk I’m singing ‘Let it go, Let It go’ which is a cry to let go of those stifling feelings and just be free from the associated mental constraints. So liberating was that process of letting go, that it’s improved my mental health and feelings of well-being no end!”