Let us know what you think & download an MP3 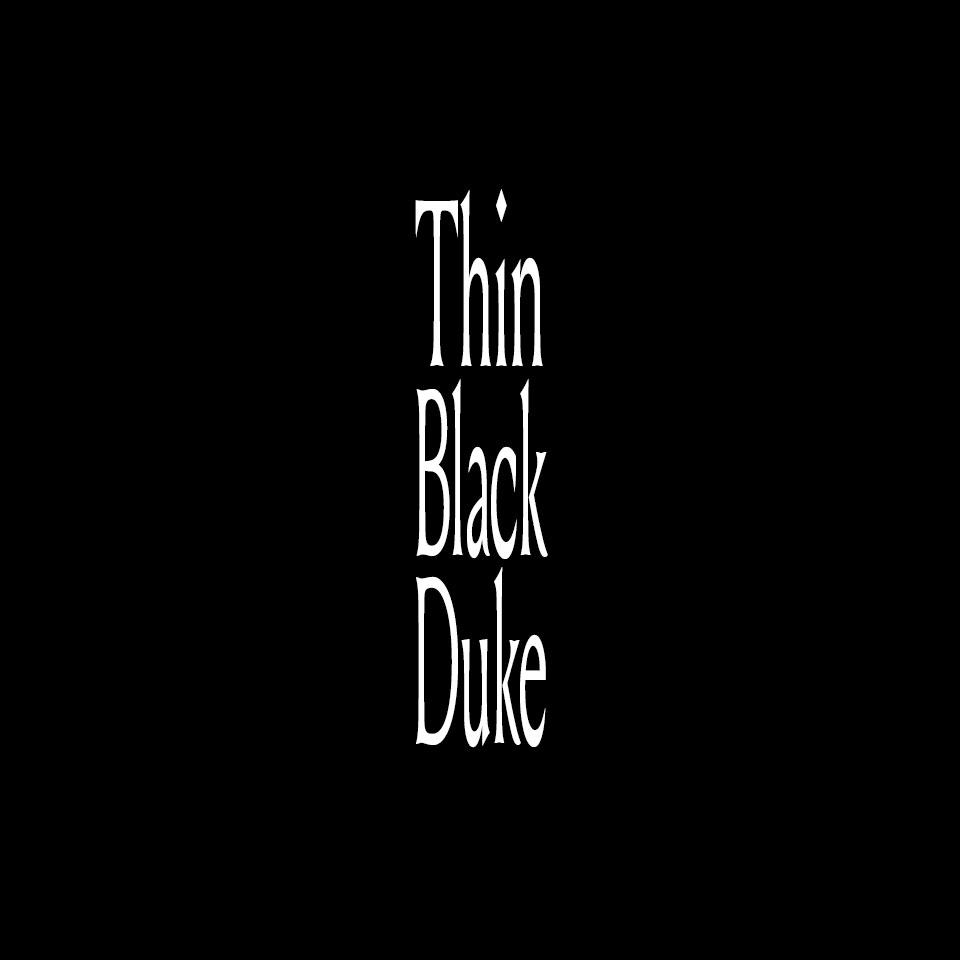 As 2020 comes to a close we put a spotlight on the Dan Lyons track Thin Black Duke, taken from from his album SubSuburbia and produced by Florence & the Machine drummer / WhenYoung producer Chris Hayden plus mixed by Ash Workman (Christine & The Queens, Metronomy, Baxter Dury, Girl Ray)

A firm favourite in Dan’s live set, this infectious slice of indie-pop echoes elements of classic Velvet Underground in the arrangement while on a lyrical tip, Dan says “It’s a three chord ditty in the style of lots of my favourite bands… It’s about a guy who’s out of control hedonistic, insisting that he’s the king of rock ’n’ roll and trying to pull his lover down with him into the abyss. His conscience gets the better of him and he eventually gives up and decides that she’s better off just hanging out with her friends”.