Ok, so gigs are difficult at the moment what with lockdown and the rule of six – so how pleased were we to recieve an invite from Hoxton Radio‘s The Preshaah to have Manchester’s Jack Conman come visit the capital and perform tracks from his upcoming album Seventh Sense Libido to a select few (all socially distanced of course) at Liverpool Street’s Andaz London Hotel.

Futureproof are working with Jack on the promotion of his current single Come Back In The Room which is picking up radio play throughout the land and Hoxton Radio‘s invite to play at The Andaz proved a wonderful opportunity to launch the release.

At the event, The Preshaah , alongside DJ Maria Hanlon hosted a fun-filled live radio show, which included interviewing Jack about his involvement in the Hull music scene, how he came up with the name for his upcoming album and the strange dreams he’s been having! Comedian Estefania Baha was also in attendance and making everyone laugh with her latest lockdown stories and shenanigans plus founder of Hiver Beers, Hannah chatted about their delicious drinks and shared some fascinating facts about bees. Other music on the show came from Bournemouth-based artists Leah Marli and ST LUNA.

After the radio show, Jack payed an initimate set which included tracks from his upcoming album and of course the current single Come Back In The Room. You can watch his performance of Before You Love Me from the forthcoming abum release via youtube and listen to his interview with The Preshaah and his full live set via Mixcloud below – enjoy and spread the word . . . 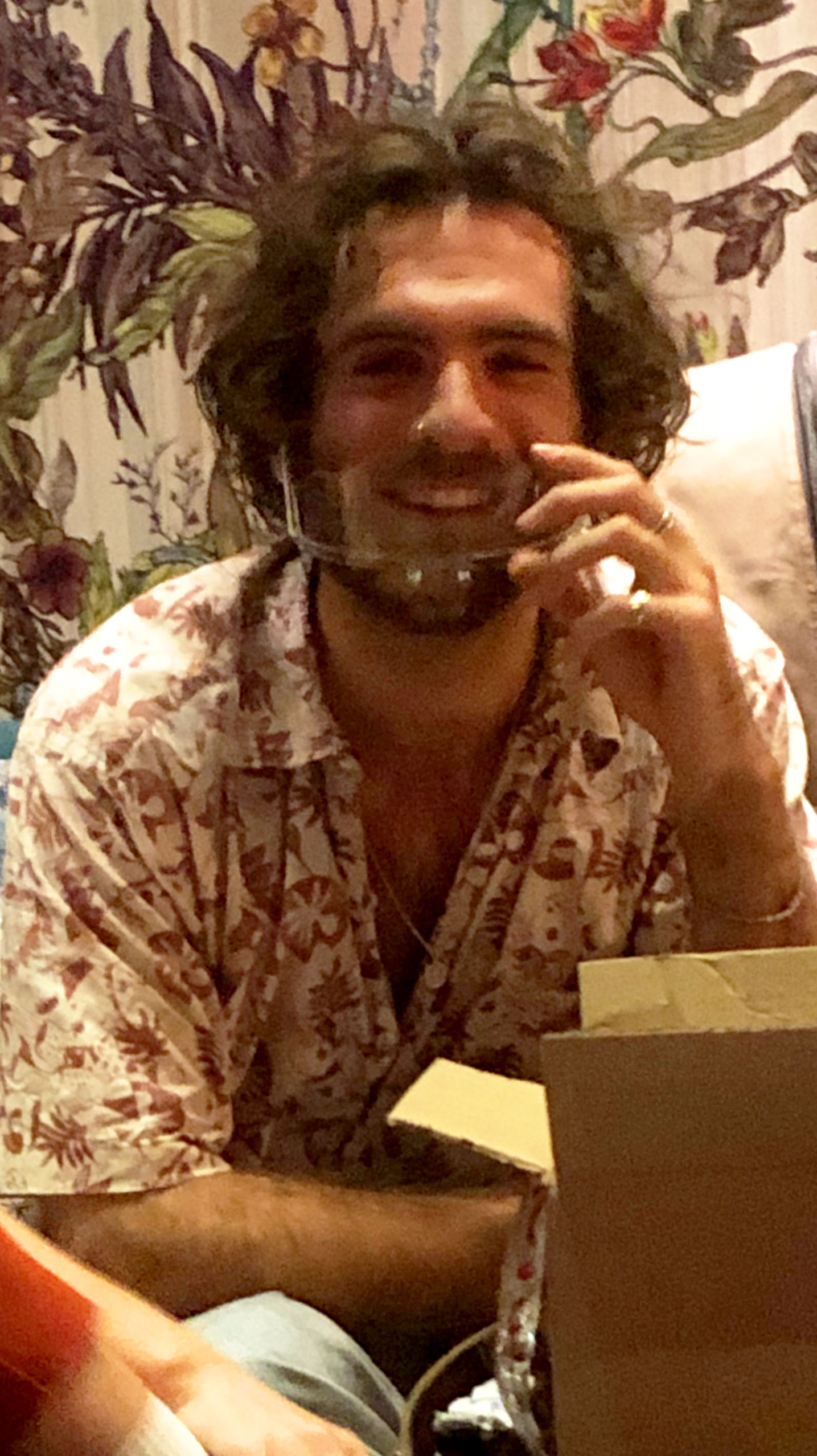