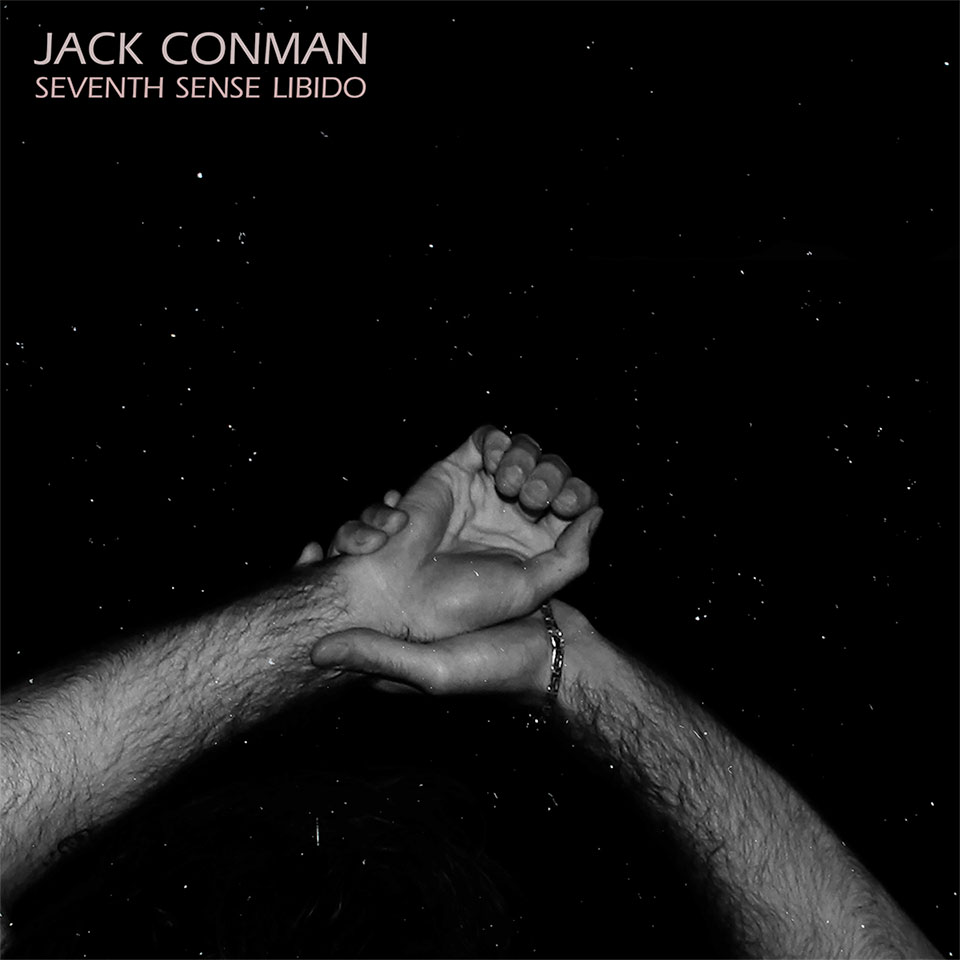 Jack Conman first lit up people’s hearts with a performance of his song Greatly Hasty on YouTube channel COLORS, before going on to receive critical acclaim from Clash Magazine, radio play on BBC Radio 1 & 6Music, a coveted slot at BBC Radio 1’s Big Weekend and clocking up over a million Spotify streams.

Now, following the recent release of singles Come Back In The Room and Before You Love Me, Jack releases his self-produced debut album Seventh Sense Libido as we move on from the most challenging of years and into the first signs of spring & rebirth. Seventh Sense Libido marries the sexual politics of Cigarettes After Sex with the romanticism of Jeff Buckley & Pete Doherty and leads to Jack’s most cohesive body of work yet.

Get your MP3s here