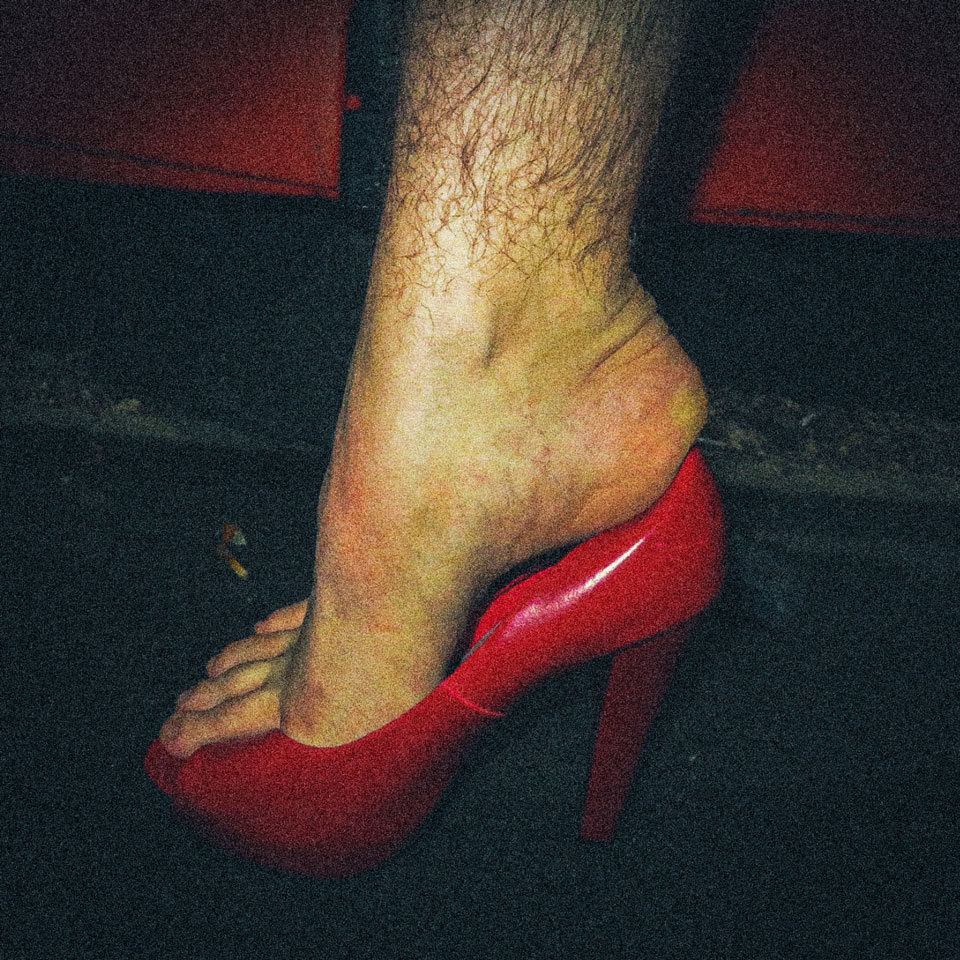 “It’s brutal, beautiful & mesmerising. They sound like twenty different bands at once & like nothing else on earth!” – The Hull Story

Already getting noticed by seminal post punks Sleaford Mods on their socials, the latest band to emerge from Hull’s ever-expanding independent music scene are Ketamine Kow who release their new single Shoe Shopping as we run up to the festive break – a post punk banger about relating gender identity to a well-fitting pair of shoes – yeah that’s right!

This raw and chaotic punk anthem conjures up elements of iconic bands like The Fall, Idles, Slaves and Shame with its searing guitar lines, while lyrically tackling the highly topical subject of gender identity and the struggle people have with gender dysphoria in an uplifting and energetic way. Lead vocalist Adam explains: “the song battles with the idea of gender identity being a lot like a pair of shoes. if you have a good comfortable well-fitting pair, then you don’t think about it but if your shoes are too small, or there’s a pebble in them, it’s all you can think about. Every step is annoying and you don’t want to do anything else until you fix the problem. So, I think in that sense most people probably can’t conceptualise the feeling of their gender well, because it just fits right and always has – and therefore it’s hard to imagine how all the small, normal things just constantly feel wrong, even if you’re alone at home.”