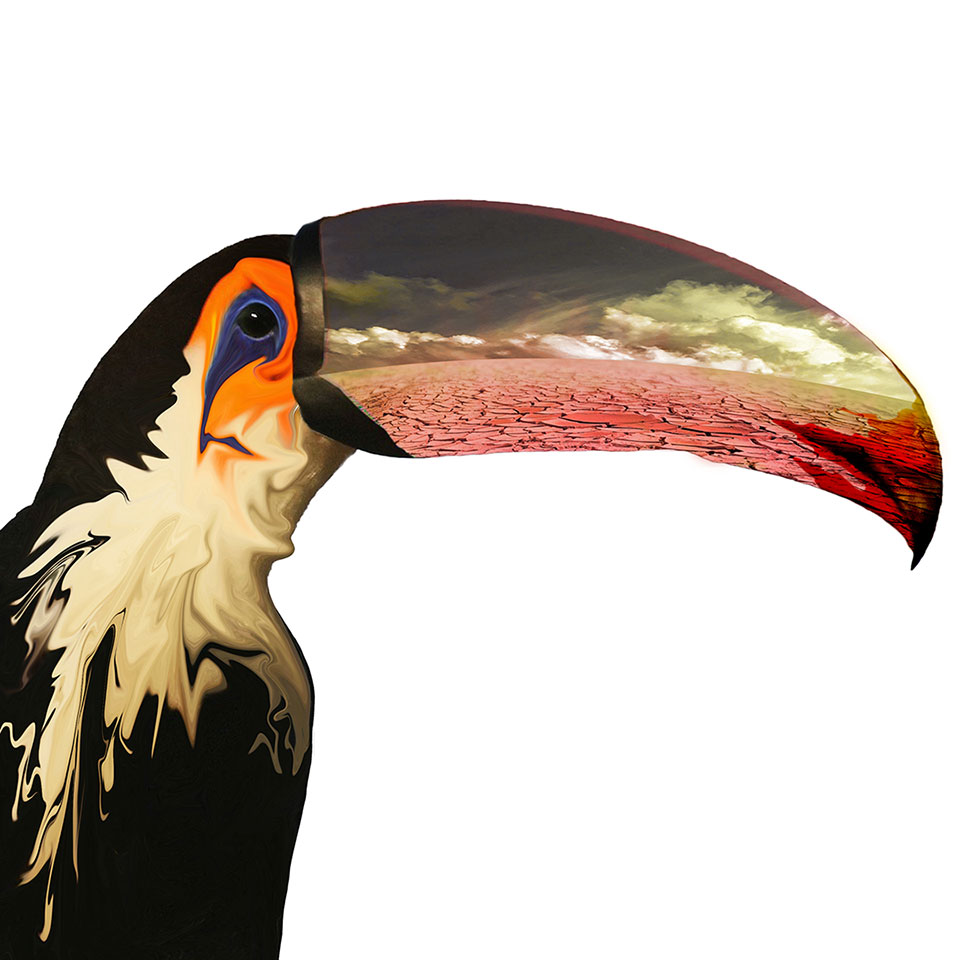 As the release of their debut album Small Worlds edges ever nearer, international alt rockers Mount Forel release their new single Costa Rica to give fans a taste of what’s to come on the long player.

Described by the band as a song about being fooled and being made a fool of, Costa Rica, like much of their material, touches on profound global issues facing humanity. On Costa Rica, their concerns are with climate change and its consequence around the region of Central America. They feel there have been sensational articles about the impact of climate change on the country but actually other regions in the area will see far worse effects, with Costa Rica possibly having the last laugh!

All support is most appreciated