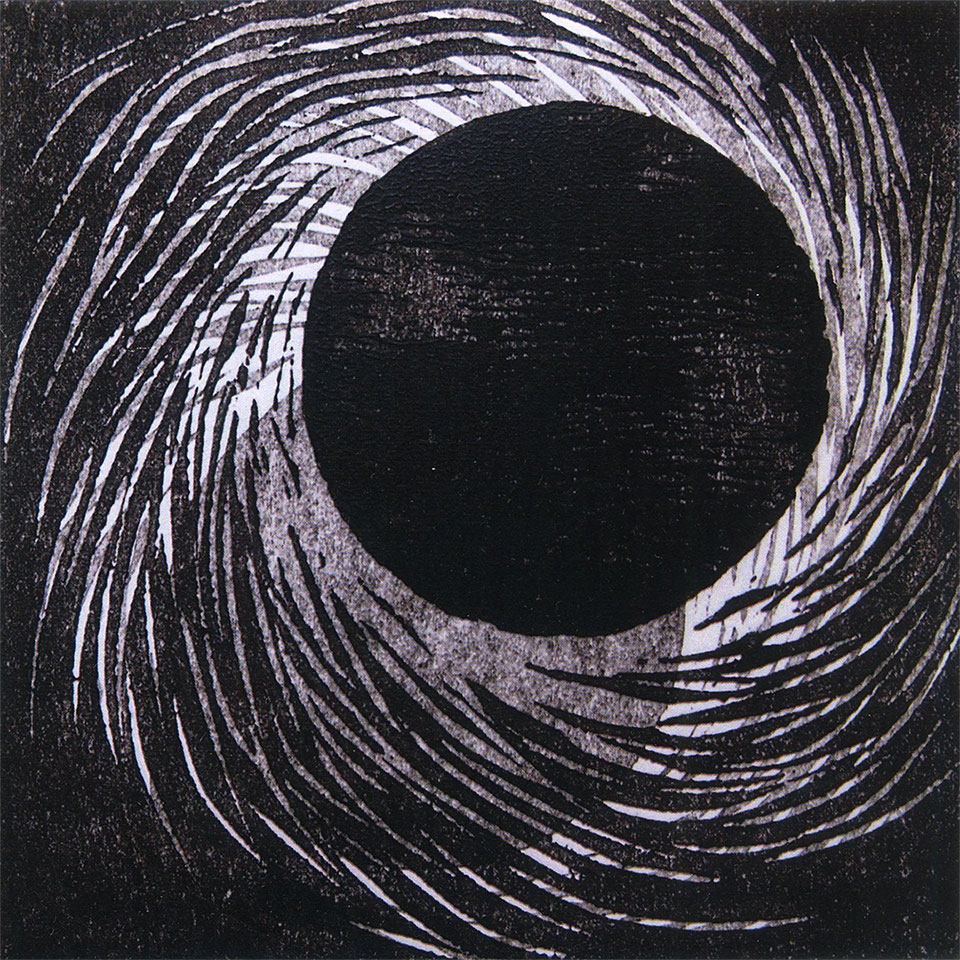 Having built up a live following through a series of uniquely themed gigs involving audience participation alongside a series of single releases, post-rock band Mount Forel release Russia – the first in a staggered release of tracks from their upcoming debut album Small Worlds on the imprint Fallen Swine. The album will be available on a limited run of 12” vinyl and features striking artwork by Japanese artist Hodaka Mitsui.

Russia was recorded alongside other tracks from the album in the Oxfordshire village of Witney at Shaken Oak Studios. It was co- produced by the band and Jake Murray, who then went on to mix the release at London’s Strongroom Studios – the birthplace of many a classic record. Somewhat part of their signature sound, Russia is ethereal in feel with tasteful blues influenced guitar hooks but also highly dynamic throughout, erupting into a full band “rock-out” at points and incorporating unusual time signatures to great effect. Lyrically questioning life in Russia from a Western perspective, the track touches on cultural differences mirrored across the globe.