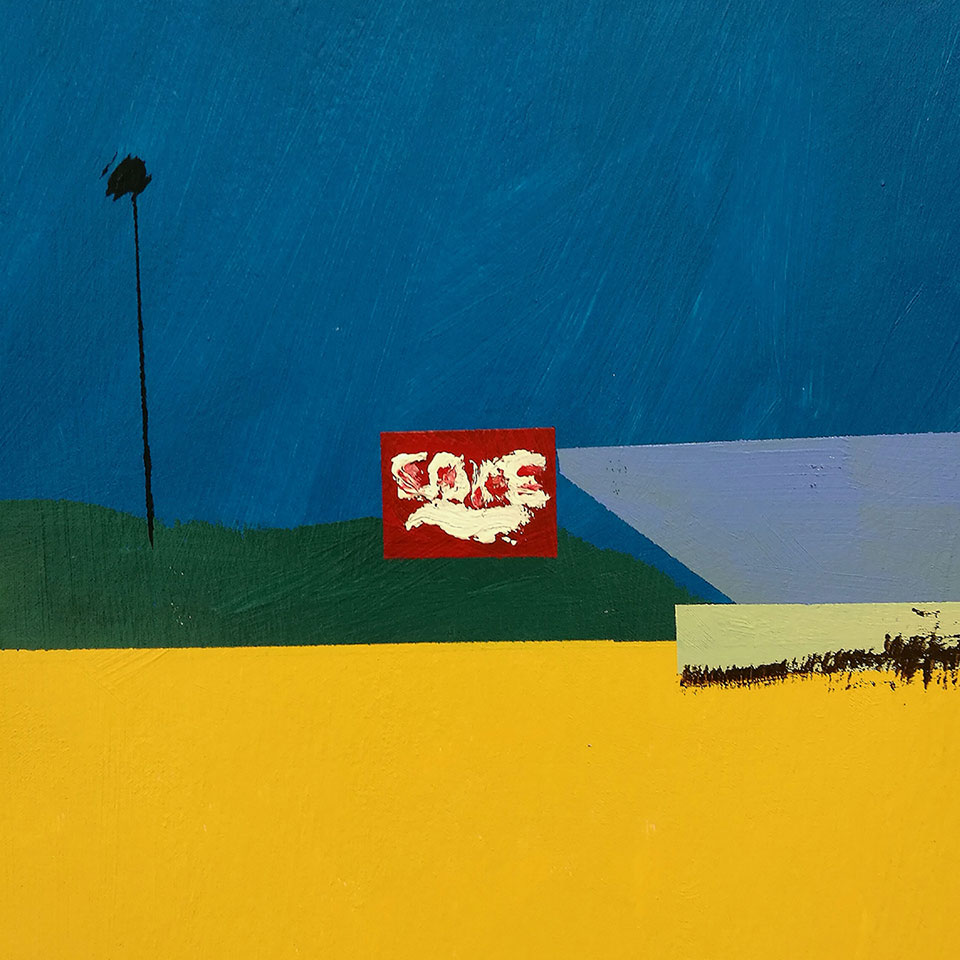 Following the release of Never Ending Story earlier this year which Radio X DJ John Kennedy made his X-posure Hot One, Texas born, Swindon bred South Londoner Rainn Byrns now comes with the second single BIG from his upcoming album – a song about coming to terms with arriving in a city much bigger than you & working in a dead end job while others seem to be ‘making it big’!

As with the all his previous material BIG was recorded at Rainn’s home studio in Peckham (known for its super-rich art scene), playing all the instruments himself & using only analogue recording techniques.

“For me” says Rainn “the song’s a reality check about how the process of bashing your head against a wall over success, can take you away from being in the moment & enjoying the journey you’re on. The lyric ‘you will never know when you are having the time of your life’ highlights this & ‘I wish I could take my own advice’ is the classic case of being able to give advice that you cannot take yourself. Music has a lot of purposes but this one is getting a fair bit off my chest & airing the frustration I’ve felt in the process of creation & self-comparison – and we all know that comparison is the thief of joy!”