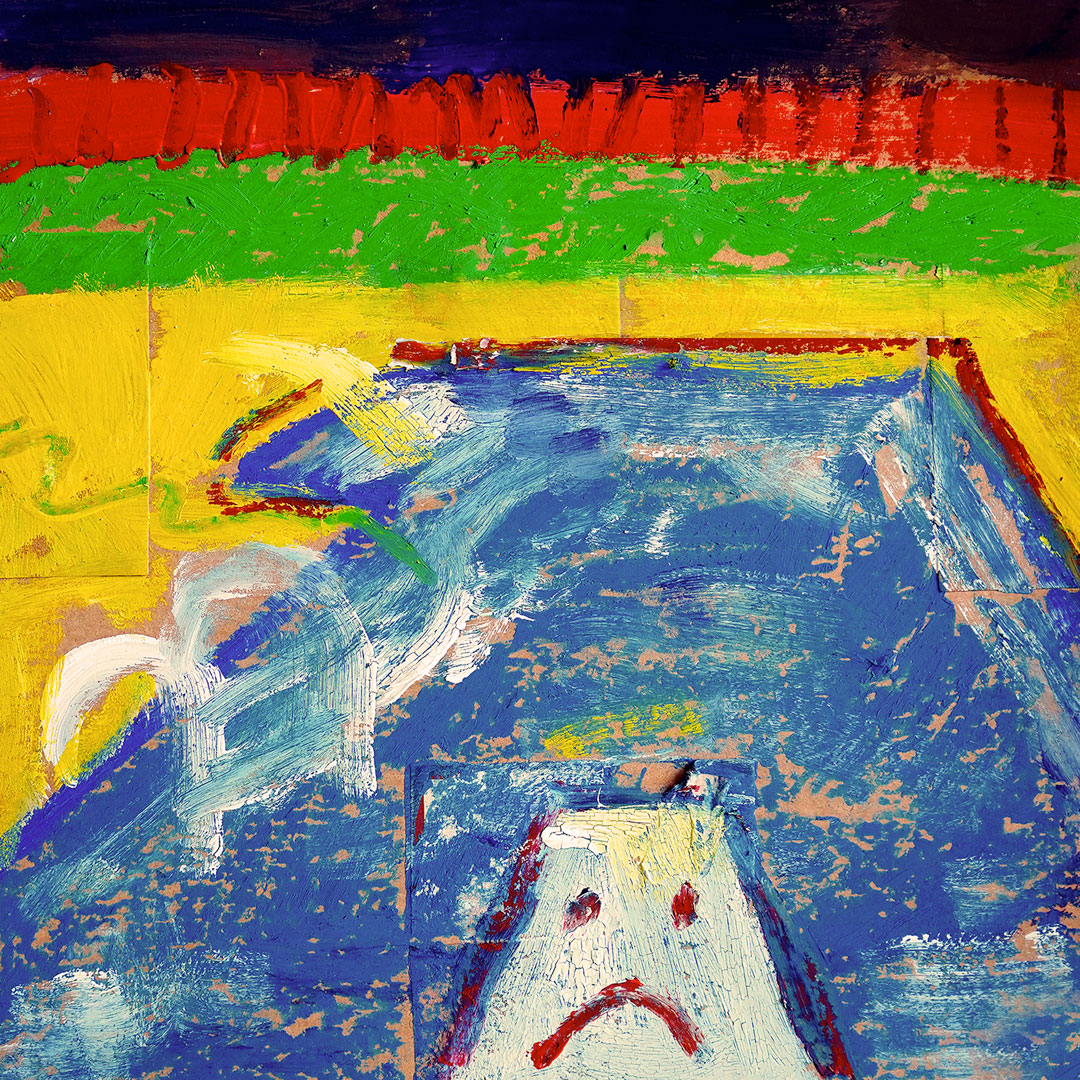 With his talent already recognised by The Line Of Best Fit, DIY, Hard of Hearing, So Young, The Guardian and BBC 6Music’s Steve Lamacq, Texas born, Swindon bred South Londoner Rainn Byrns releases Never Ending Story – a song about complete despair to the point that it becomes kind of absurd and funny.

Recorded at Rainn’s home studio in deepest Peckham, playing all the instruments himself and using only analogue recording techniques, Never Ending Story follows on from his Country Living EP released last autumn and is a taste of what’s to come on his debut album due to drop later this year. The track’s purposefully jovial delivery sees Rainn recounting the dread of facing the same things day in and day out, only to be juxtaposed in the chorus where he tells himself to get a grip and look to the positive – a sort of back and forth where he’s gaslighting himself one moment and then minimising his own mental health issues in the other. To quote Rainn; “It’s the embodiment of giving up, but then there’s a freedom to that, when all is said and done. When you relinquish any expectations you can sometimes surprise yourself”!