The Fades – Lost My Job (single) 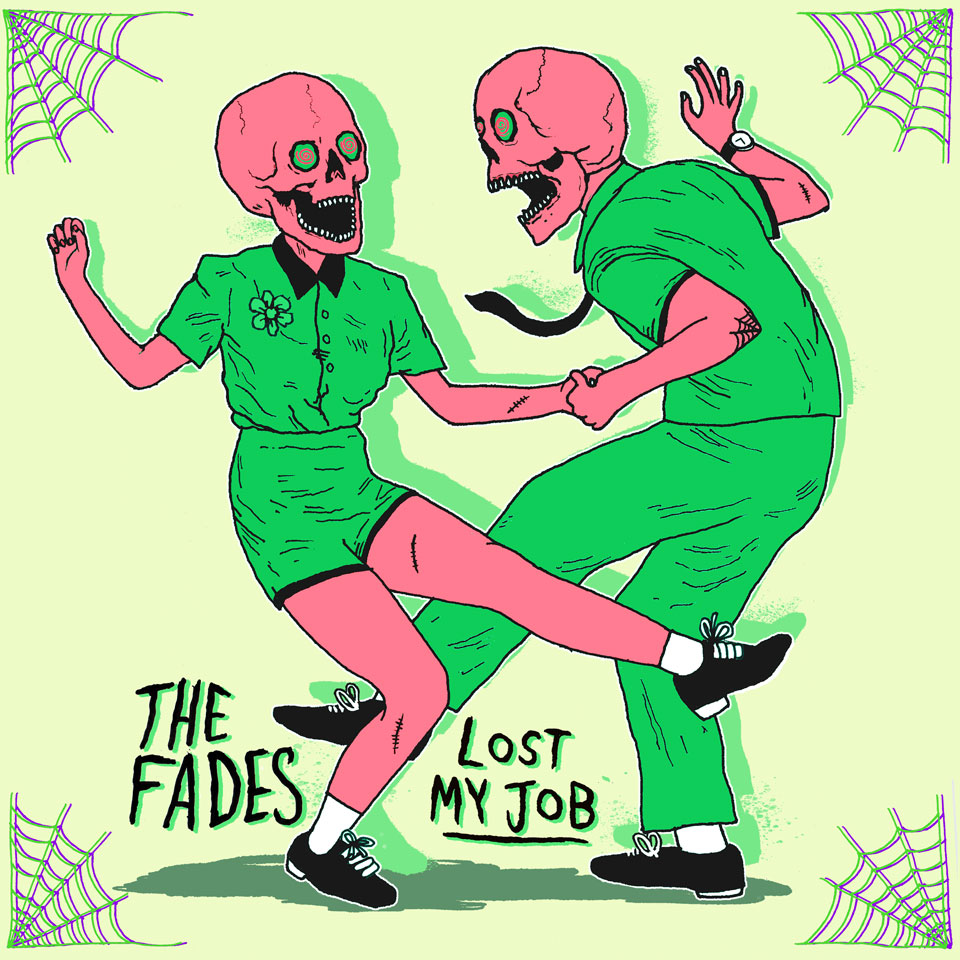 With the release of their new album Night Terrors, South London post punks The Fades also release the single Lost My Job – a garage-rock future classic about the precarious nature of modern living and the things people do to make it through to another day when it happens to them!

Opening up with a ‘Voidoids’ style guitar riff, lead singer Dave Lightfoot sings about his real-life struggle with the predicament and the subsequent dilemmas it brought on. Verse one see’s him  lamenting about all the gear he’s had to sell on Ebay, before it opens out into a monster chorus.