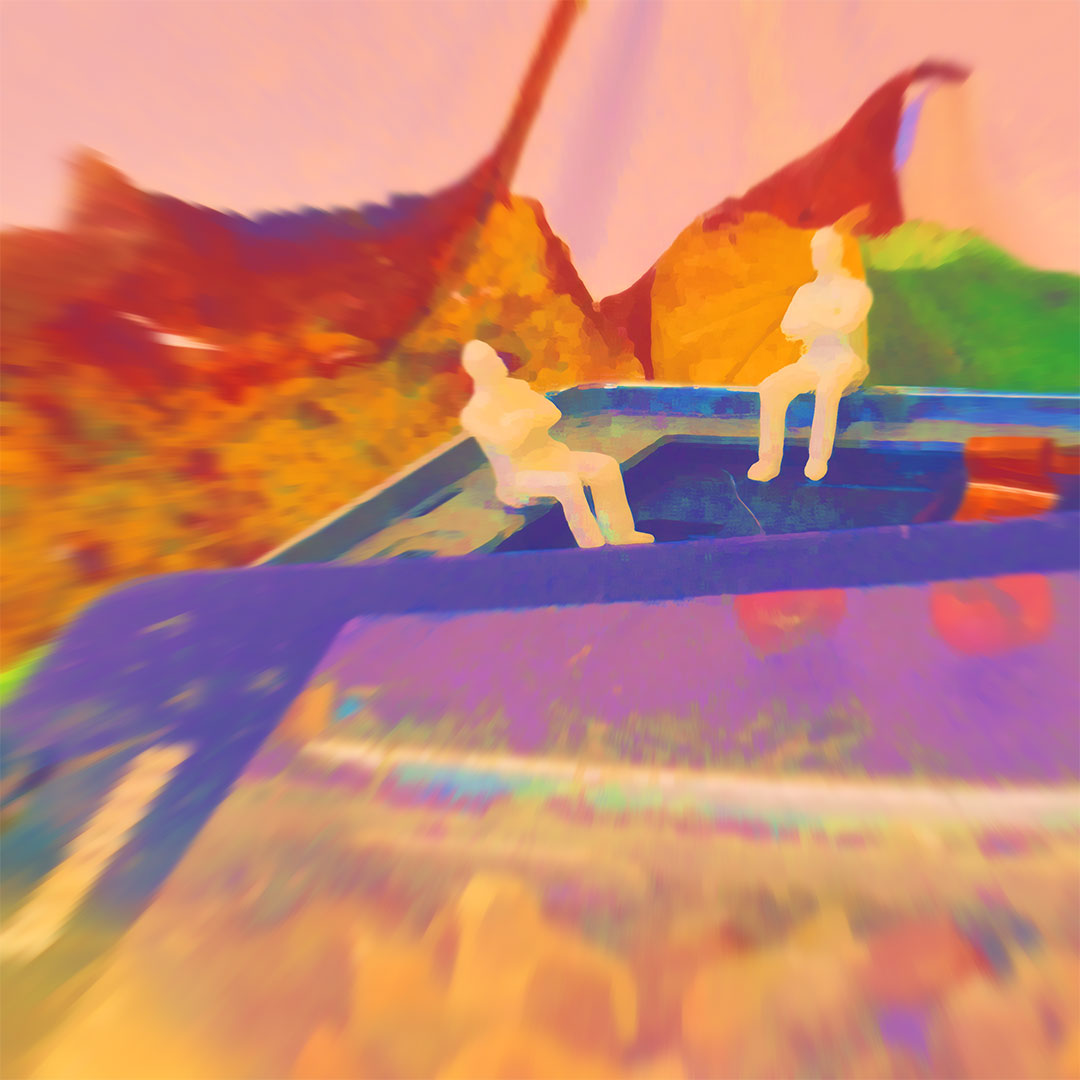 The latest talent to emerge from Hull’s The Warren youth project is 18 year old Trouser Dress – a genderqueer singer-songwriter who seeks to use their music as a vehicle for reaching out to others, who are making their own way through life as a genderqueer person.

Produced by indie producer Adam Pattrick at Warren Records’ inhouse recording studio, their first single Devil Town is a highly intimate song with acoustic and folk overtones that centre around the ukulele, an instrument given to them at the tender age of 11 and from where their own musical journey began.

With lyrics that touch on issues of transgender, like self-identification on the line “I don’t see things quite like you do, body and brain are split in two” and the process of physical transitioning with the lyric “pills and needles, gel and patches to end this whole hullabaloo”, here is an artist not afraid to speak their mind on subjects that society as a whole often likes to sweep under the carpet.

“It is difficult living in Devil Town” sings Trouser Dress, eager to explain that “being genderqueer in a world that seems so obsessed and complicit with the gender binary is draining and can be isolating if you don’t have the right people around you. Support groups for non-binary people are few and far between, so I had to find others like me and build our own space from nothing – that’s what the song’s ended up being about really. I originally wrote about my feelings towards my own gender identity, with the hopes that someone out there may feel the same and be comforted by realising they’re not as alone as we can all feel sometimes, when having to fight to be recognized for who we really are”