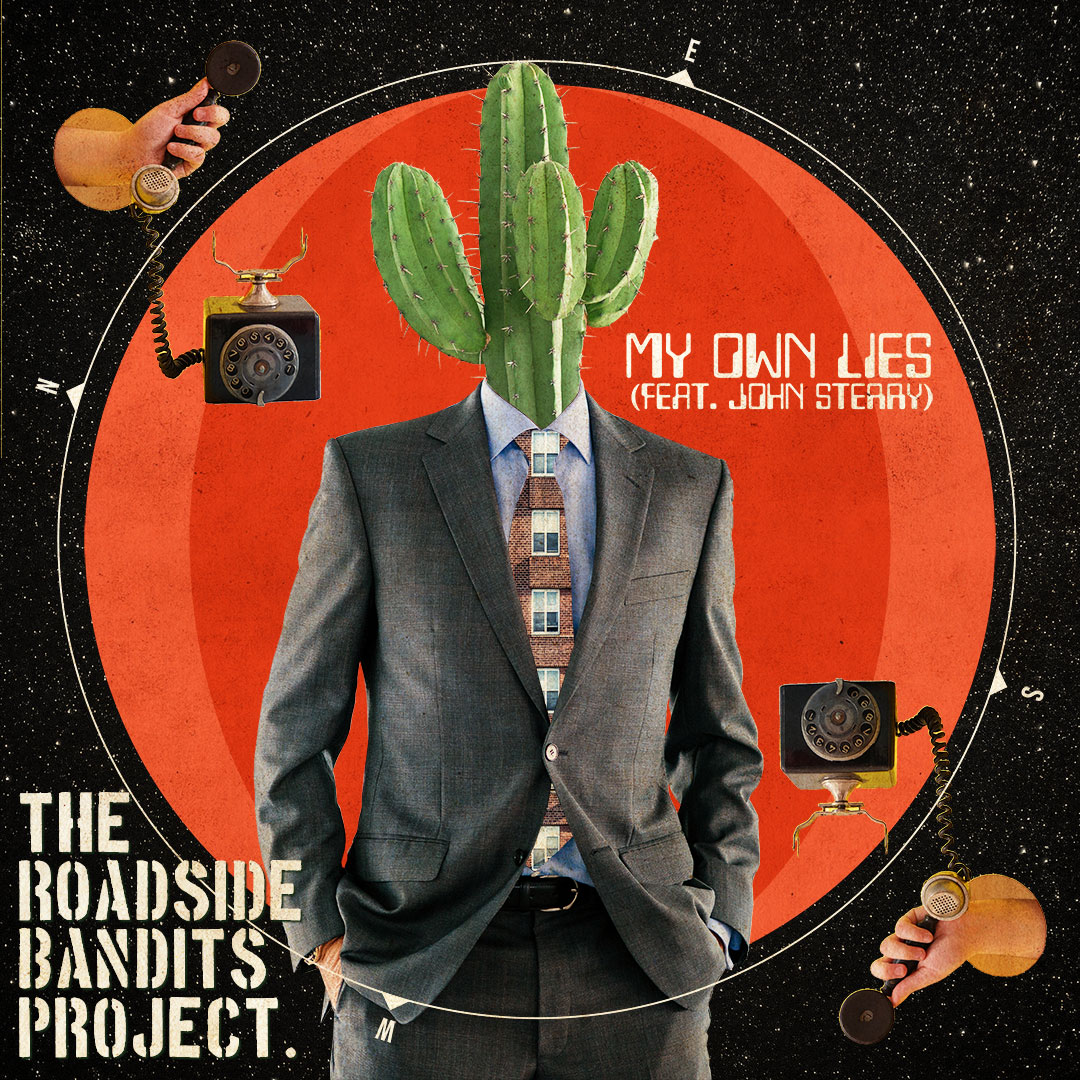 “Stoner darkness that is truly captivating . . . a song to listen to before voting!” – Rock Fuego

Lyrically Arribas says of the track “My Own Lies is told from the perspective of a politician whose lack of understanding of key issues makes him lie compulsively to the public, in order to achieve any objective & always end on a manufactured positive note. Reflecting on the current political climate & how policy making is made to be understood, it’s like the running of a nation is now done via uplifting presentations”.