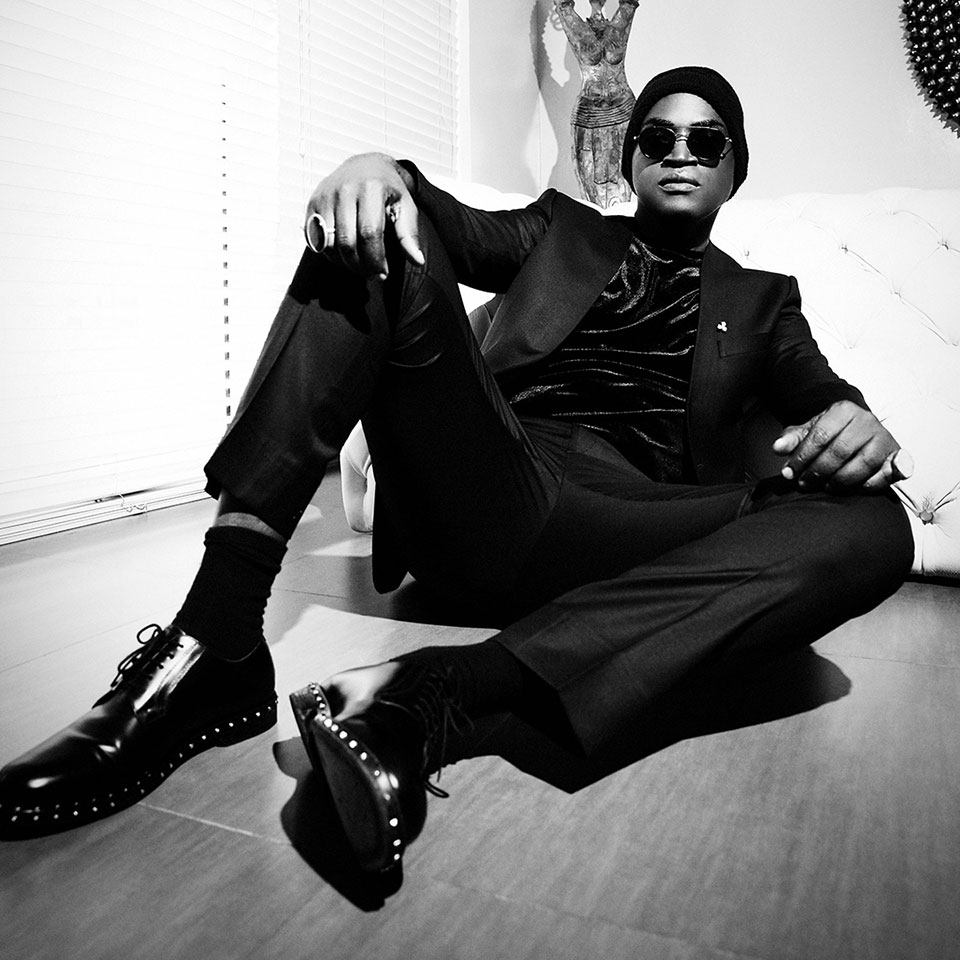 Good to see strong and thoughtful lyrics yet a light touch in presenting its criticism. Excellent

A twin by birth & alter ego by craft, British born Nigerian Ibejii wears his Yoruba ancestry, & the musical origins it represents, as a mark of authenticity. With a fine balance of retro-West African sounds mixed with contemporary Global elements, his music is truly Global Africa.

Between an EP that expands on Gonto’s EndSARS concept and a single that describes the last few years as an ‘Intermission’ – a time to reflect & reset, through the track Happy Me, Ibejii is an artist with a bold vision to bring a better world into existence as we emerge from aloneness, social isolation & unimaginable loss into a post CoviD19 world. Be sure to keep an eye on Ibejii’s journey over the coming months as his story unfolds. 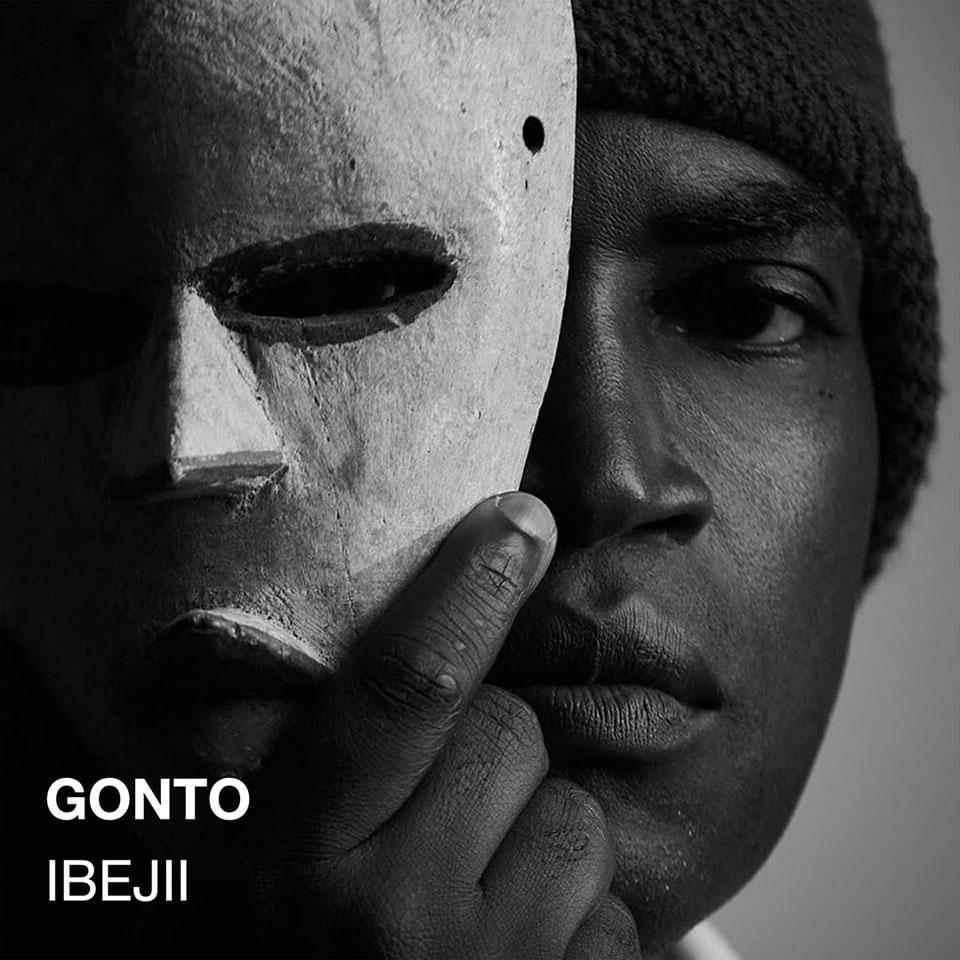 “As a taster of his upcoming EP, this is a track that ticks all the boxes when it comes to generating excitement.” 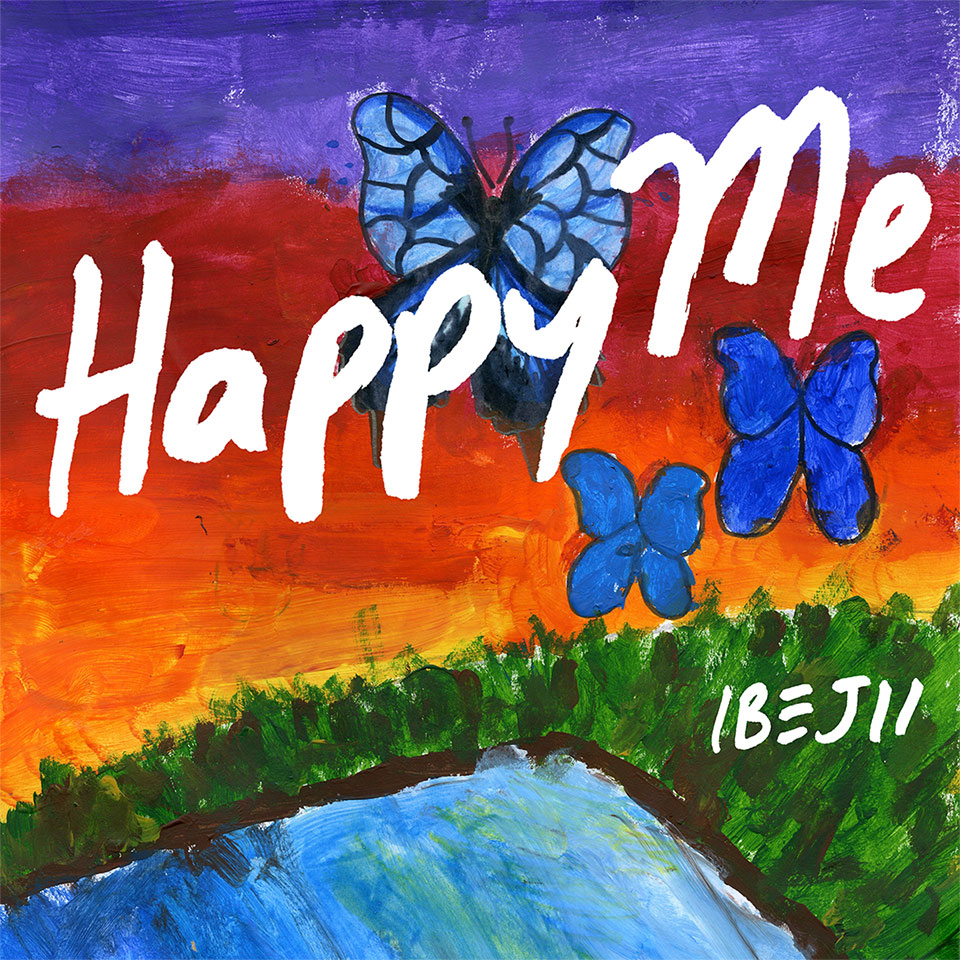 “Happy Me is a feel-good call for listeners to reclaim mental, physical and emotional wellness after a prolonged season of loss”

The Rest of the World Show

The Sound of Home

The World Of Music

The Rest of The World Show 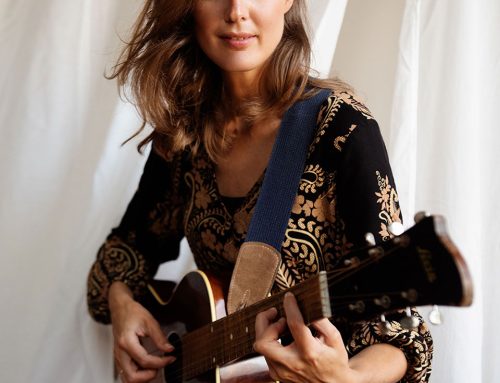